Whether you're rooting for UVA, Texas Tech, Auburn, or Michigan State, you can watch all of the 2019 NCAA Final Four and Championship games live online through Kodi. Below you'll find several great options to get Final Four broadcasts free and in HD.
Sam Cook Data journalist, privacy advocate and cord-cutting expert 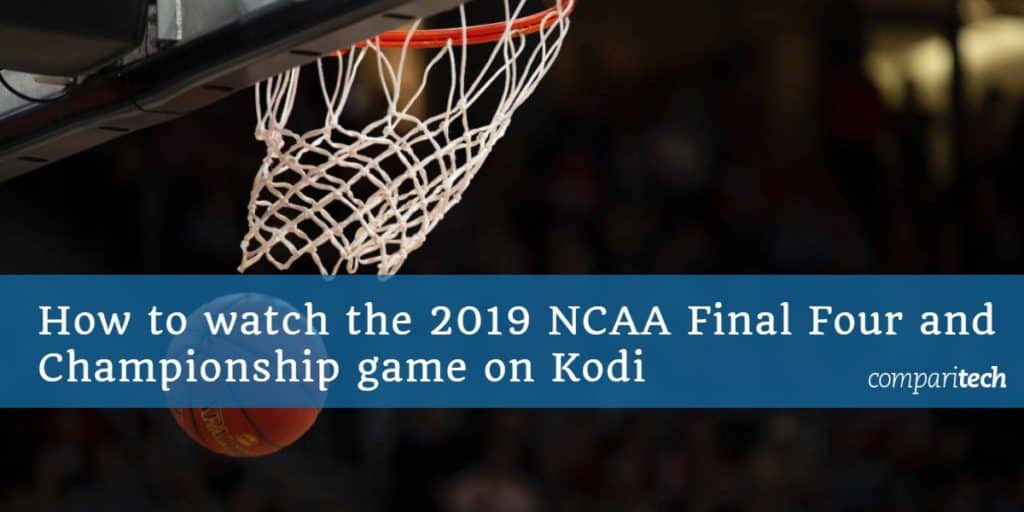 Kodi is a great option to watch the 2019 Final Four games since there’s one major addon that offers CBS broadcasts.