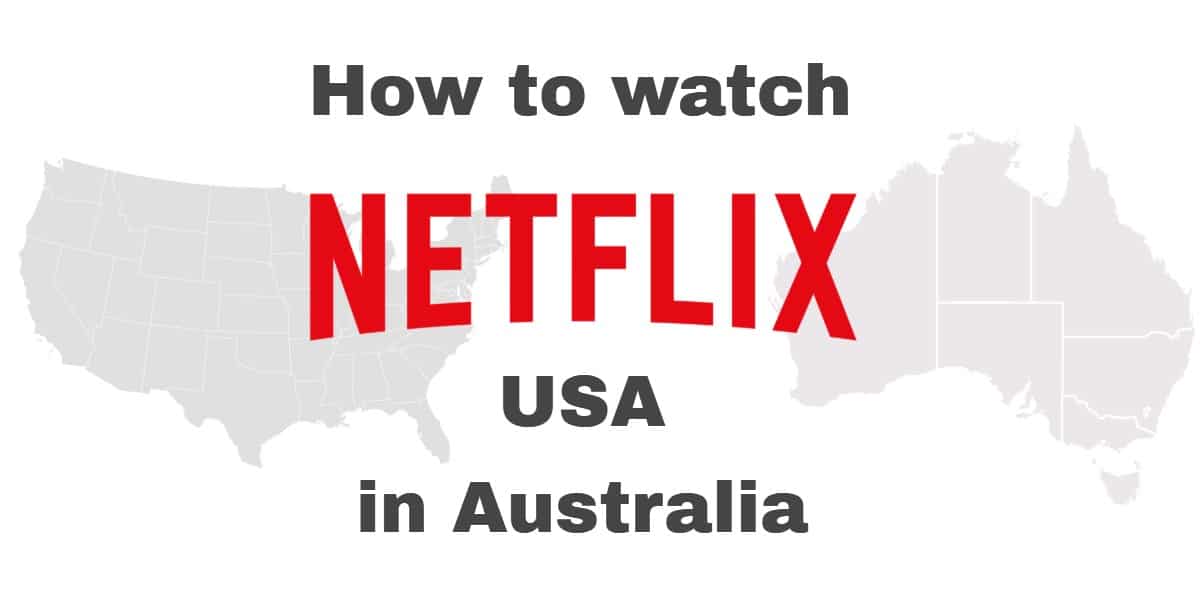 Only a few VPNs can get around the firewall reliably. Below, we’ve listed five of the best VPNs to unblock US Netflix from Australia or anywhere else in the world.

BEST VPN FOR US Netflix:ExpressVPN is our top choice. It prioritizes your privacy, offers fast, secure connections, and boasts excellent unblocking capability. Best of all, it comes with a 30-day money-back guarantee so you can try it completely risk-free.

NordVPN operates more than 5,700 servers worldwide, so it’s sure to have one that can unblock Netflix from Australia. Just use the knowledge base on the NordVPN website to look up which servers currently work with Netflix US. Other country’s Netflix libraries are listed as well, and you can also unblock Hulu, Amazon Prime Video, and BBC iPlayer, among others.

BEST BUDGET CHOICE:NordVPN is a great performer for streaming and torrenting. Strong privacy and security features and allows up to 6 devices to be used

simultaneously from one account. Includes a 30-day money back guarantee.

Apps are available for Windows, MacOS, iOS, and Android. You can connect up to seven devices at the same time.

IPVanish is the fastest VPN we’ve tested, and it recently regained the ability to unblock US Netflix. If you want the highest quality video possible, this is the VPN for you. IPVanish isn’t as adept at unblocking streaming channels other than Netflix, but if that’s all you’re after, then give it a go.

UP TO 10 DEVICES:IPVanish is great for families and multiple connections. Unblocks US Netflix but you may need to chat with support to direct you to the best server. 7-day money-back guarantee.

PrivateVPN is the newest provider on this list, but don’t let that dissuade you. Ever since it launched, it’s unblocked nearly every geo-locked stream we’ve thrown at it. That includes US Netflix, of course, along with BBC iPlayer and Hulu. PrivateVPN also performed well in our speed tests, so you can stream higher quality video with less buffering.

Hotspot Shield has 3,200+ servers in more than 70 countries, including servers in 26 US cities. We tested some of these locations at random and all the servers we tried unblocked US Netflix. Hotspot Shield also unblocks Netflix UK, Amazon Prime Video, and Hulu, among other platforms.

⭐Can I use a free VPN to unblock Netflix?

⭐Can I use my same Netflix account to watch U.S. Netflix?

⭐Why does Netflix block regions?

We recommend using ExpressVPN - #1 of 34 VPNs in our tests. It offers outstanding privacy features and is currently available with three months extra free.