Are you interested in watching the NBA All-Star 2021 game online or on Kodi? In this article, we’ll explain how to live stream the 2021 NBA All-Star match from anywhere, even if you're abroad.
Ian Garland Streaming, Kodi and VPN Expert 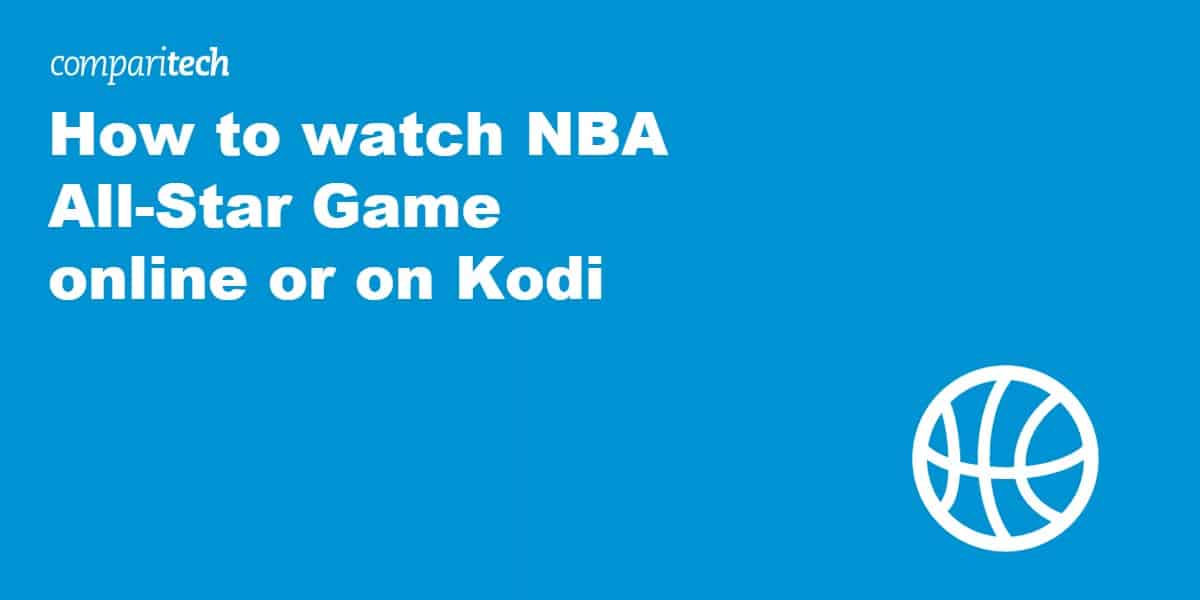 The NBA’s 2021 All-Star game is scheduled to take place on March 7, although as with all sporting events in recent times, this may change. This year’s team captains are LeBron James and Kevin Durant. This event promises to be one you won’t want to miss. Luckily, it’s being broadcast live online from several sources. You can also access some of these sources on Kodi.

Kodi is one of the most popular media center applications available. This success is partly due to the fact that it’s completely free to use, but Kodi also offers a degree of customizability that is unmatched by most of its rivals such as Stremio. Kodi can be installed on numerous platforms including the Amazon Fire Stick, Roku, and USB flash drives. Further, its mobile versions maintain most of the functionality found in the desktop releases.

This article will explain where you can watch NBA All-Star 2021 online, no matter where you are in the world. It’s important to note that we won’t be discussing any websites or Kodi addons that use unlicensed streams. The NBA All-Star game will be broadcast on several legitimate services so you shouldn’t have any trouble watching it anyway.

If you’d like to watch NBA All-Star 2021 on Kodi, click here to jump to the relevant section. If you’d prefer to watch online, click here for streaming options.

Some people connect to virtual private networks (VPNs) to hide unauthorized streaming from their internet service provider (ISP). That said, VPNs have many legitimate uses and can greatly benefit most people, including those who only use official sources.

VPNs work by routing your network traffic through an encrypted tunnel. This makes your data unreadable to any outside observers like your ISP or anyone using a Man-in-the-Middle (MitM) attack. ISPs have been known to limit their customer’s speeds in an attempt to prevent streaming but a good VPN will stop them from using this as a justification.

Not every VPN is the same. Some keep detailed logs of your activities that could be traced back to you. Some slow your network down to the point where it’s almost unusable. In more serious cases, some include malicious software. Because your VPN provider will have access to potentially sensitive information, it’s important to find one that you can trust.

We recommend IPVanish. It has a negligible impact on your internet speed and offers stable connections to servers in more than 60 countries. Further, it’s highly portable, with dedicated apps for the most popular mobile devices. 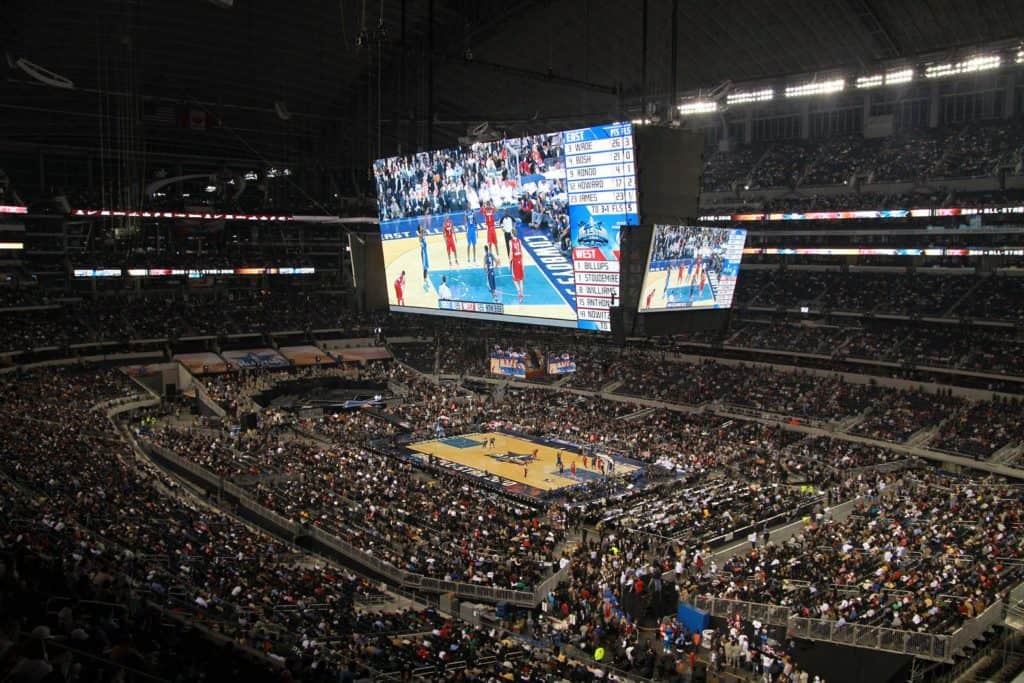 If you’re in the US, watching the 2021 NBA All-Star coverage is fairly straightforward. Just like in previous years, the entire event will be broadcast live on ESPN, NBA League Pass, and TNT. If your cable TV plan includes this channel, you can simply sign into the website and watch online at no added cost.

Want to watch the NBA All-Star game without cable? No problem: Sling TV, YouTube TV, and Hulu with Live TV all let you stream TNT live. Better still, they all come with a free trial, meaning you can watch the All-Star match and cancel afterward to avoid being charged.

All of the above services are region-locked so if you’re currently outside of the US, you’ll need a VPN to watch. IPVanish offers a seven-day money-back guarantee so you can try it out risk-free and get a refund if unsatisfied.

Two of the broadcasters have official Kodi addons that allow you to watch the All-Stars events. Below, we’ll cover each of these addons in more detail and explain where you can find them. 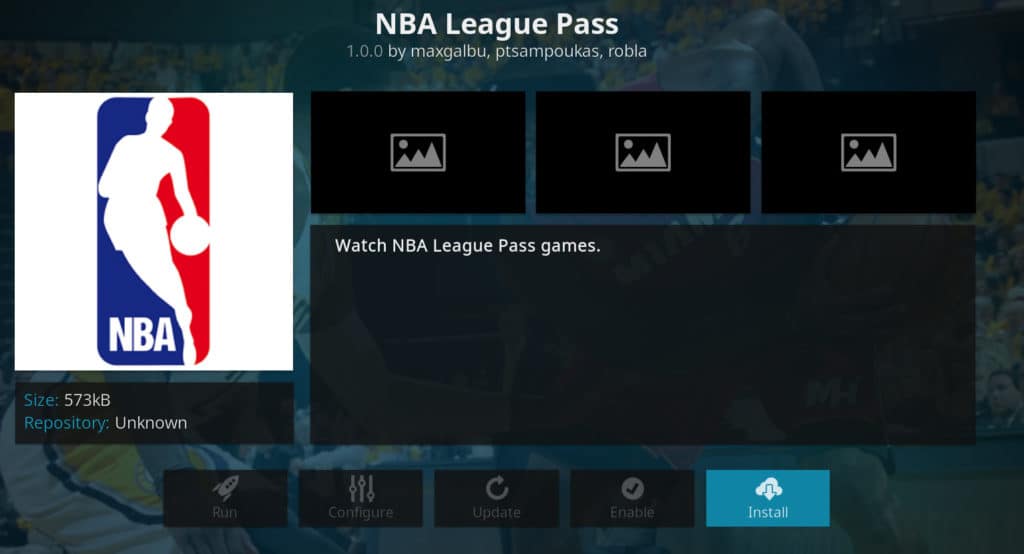 If you’re a basketball fan, you might already have an NBA League Pass subscription. If so, you can enter your details into the NBA League Pass Kodi addon and start watching live and on-demand games straight away. Haven’t signed up yet? That’s alright; you can see everything that’s on offer but will only be able to watch selected video clips.

With archived games going as far back as 2012, there’s plenty to keep you occupied. There’s even the option to search by date if you’re looking for something specific. In the settings menu, you can set your favorite team. This allows you to only show games where that team has played, making it easier to find the games that really matter to you.

The NBA League Pass addon can be found in the official Kodi addon repository. 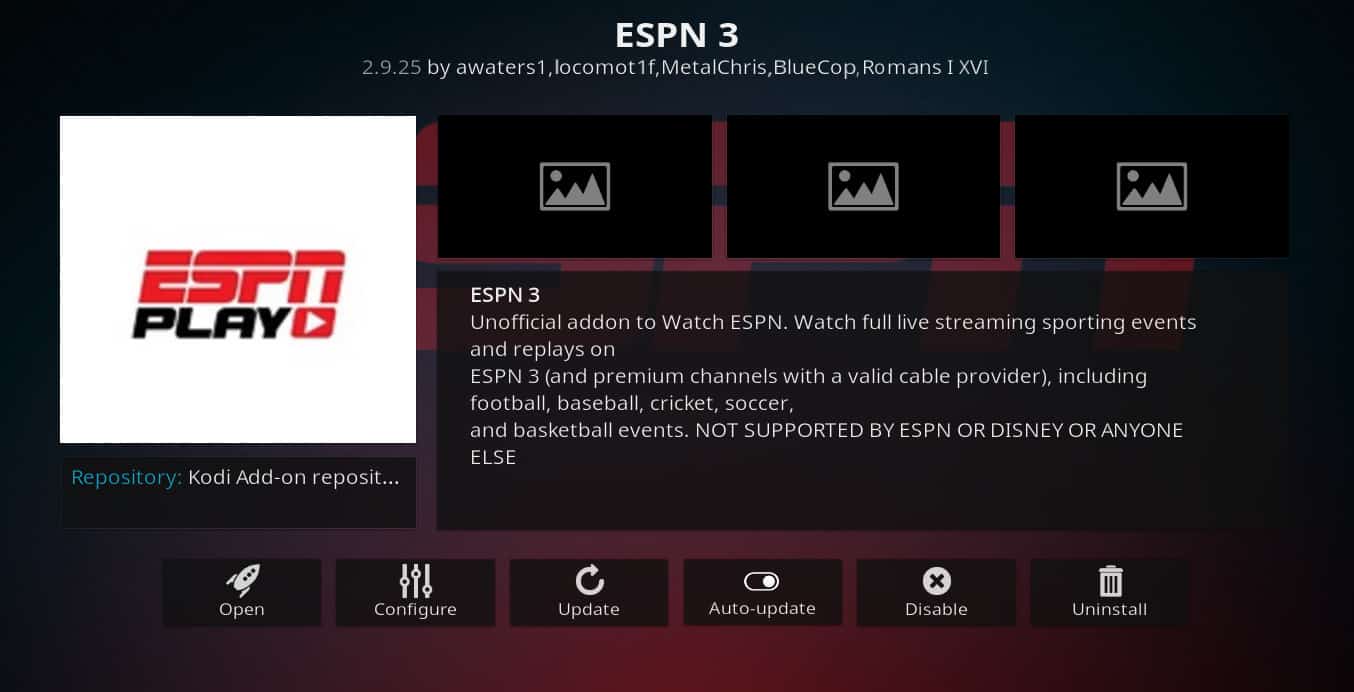 Similar to the NBA League Pass, the ESPN 3 Kodi addon offers a selection of live and on-demand sports. You will have to sign in with a supported cable provider or streaming service before you can watch anything though.

Note: During the signin process, the addon tells you to navigate to “https://es.pn/appletv”. However, this address is incorrect, and will show an error. Instead, you should visit “www.es.pn/appletv”.

The ESPN 3 addon can be found in the official Kodi addon repository. 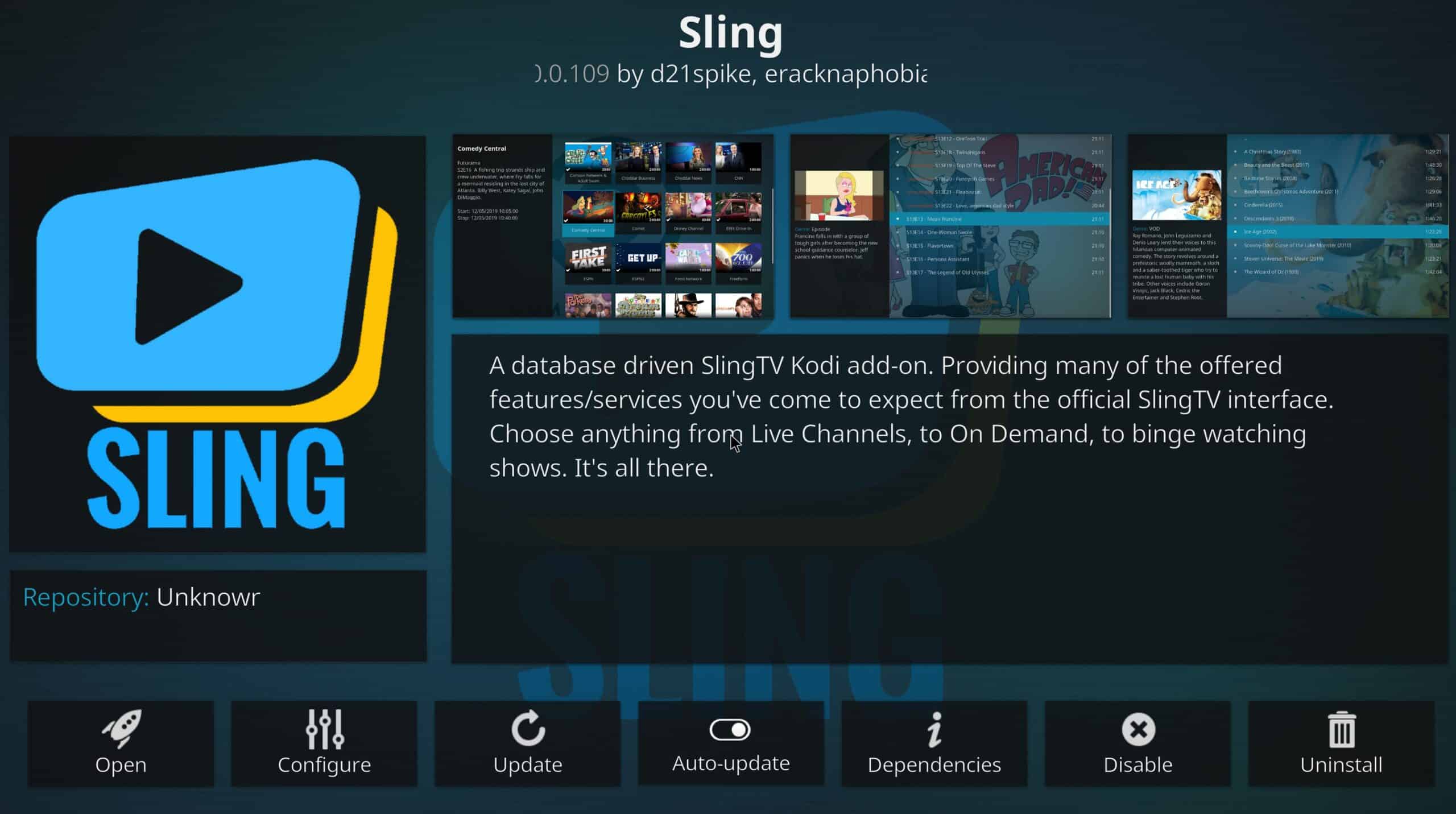 The Sling TV Kodi addon was unusable for a while due to a change in the company’s DRM systems. However, veteran developer Eracknaphobia has created a second working version. If you’re already a Sling TV subscriber, you can just sign in and watch TNT as normal.

The Sling Kodi addon can be downloaded directly from GitHub.

Above, we’ve recommended using official Kodi addons and streams to watch NBA All-Star 2022. We urge our readers to reject unofficial streams outright, but certain third-party addons are often touted as “the best ways to watch live TV” on less scrupulous sites and forums. Below, we’ve listed a few of these—not to encourage their use, but to remove any doubt as to whether they’re legitimate or not.

Why should you avoid these addons? Third-party addons usually aren’t put through the same technical vetting process that official addons are. As such, they could provide an attacker with a means of gaining access to your system. It’s also worth noting that unofficial streams are often unreliable and limited to low resolutions.

For these reasons, we do not recommend installing the addons above.

Because the NBA All-Star events will be shown on three different channels, there are a multitude of ways to watch. That said, there’s still some time before they actually begin. To help keep you occupied, we’ve written guides to the best addons for sports, movies, and cartoons that Kodi has to offer.

Kodi is highly versatile but can be confusing to new users. If you’re having trouble getting Kodi to work properly, you might want to read our guide to fixing common problems, reducing buffering, or removing a Kodi build.