How to watch Snowpiercer season 1 online

Can’t wait to watch the new Snowpiercer TV series? To live stream this region-locked show from abroad (outside the US), you’ll need a VPN. Don’t worry, though: below, we’ll explain step-by-step how to unblock and watch Snowpiercer online from anywhere.
Mark Gill TECH JOURNALIST, VPN AND PRIVACY SPECIALIST

The new Snowpiercer TV Series premieres on Sunday, May 17, at 9 PM EST (6 PM PST). This post-apocalyptic drama-thriller series is based on the popular 2013 film of the same name. Starring Jennifer Connelly and Daveed Diggs, it follows the passengers of the Snowpiercer, a train that perpetually circles a frozen wasteland of a world. Snowpiercer season 1 is geo-restricted which means you’ll need a VPN In order to stream it overseas. Keep reading for a detailed explanation of how you can do this.

We’re only recommending official sources for watching Snowpiercer season 1. If you’d like to enjoy Snowpiercer in the highest quality, unauthorized streams are not the way to go. The reason for this is that they typically have low-resolution videos and extreme amounts of lag. In fact, you may even find that an unlicensed stream is taken offline for infringing copyright. You can avoid missing out on the Snowpiercer TV series premiere by watching via the official sources listed below.

Snowpiercer season 1 will only be shown on region-locked platforms. This means you’ll need a VPN to watch via your home streaming services while traveling abroad.

How to watch Snowpiercer season 1 online with a VPN

Using a VPN allows you to spoof your location and access geo-blocked content abroad. For example, if you connect to a VPN server in the United States, you’ll have a US IP address and will be able to unblock Snowpiercer. What’s more, a VPN encrypts your internet traffic which means your identity is hidden, allowing you to enjoy improved online privacy.

Here’s how to watch Snowpiercer (TV Series) online from anywhere:

How to watch Snowpiercer (TV series) on US TV

Snowpiercer will premiere on TNT, which is only available in the United States. If you have a US cable TV subscription, you can sign into the TNT website and watch at no additional cost. However, this American TV network is also available cable-free on the following streaming services: AT&T TV Now ($55 USD/month), FuboTV ($54.99/month), Hulu with Live TV ($54.99/month), Sling TV ($20/month), and YouTube TV ($49.99/month).

Whether you sign in to TNT via a TV provider or stream it through a streaming service such as Hulu, you’ll need a VPN to watch abroad (outside the US). That’s because the content is geo-blocked for copyright and licensing reasons. However, by having a US IP address through a VPN, you’ll be able to access it from anywhere. ExpressVPN unblocks TNT and includes a 30-day money-back guarantee. This means that you can try it out risk-free.

Where else can I watch Snowpiercer?

Looking for another way to watch Snowpiercer season 1? Here we’ll take you through all of the remaining options:

Fortunately, season 1 of Snowpiercer will also be coming to various international versions of Netflix on May 25, including the UK, Canada, and Australia. This requires a monthly subscription which costs roughly $10–15 USD depending on the plan you choose (prices also vary by country). Note that Netflix is notoriously difficult to unblock due to the anti-VPN measures it has implemented. This means you’ll need a quality VPN in order to unblock it. 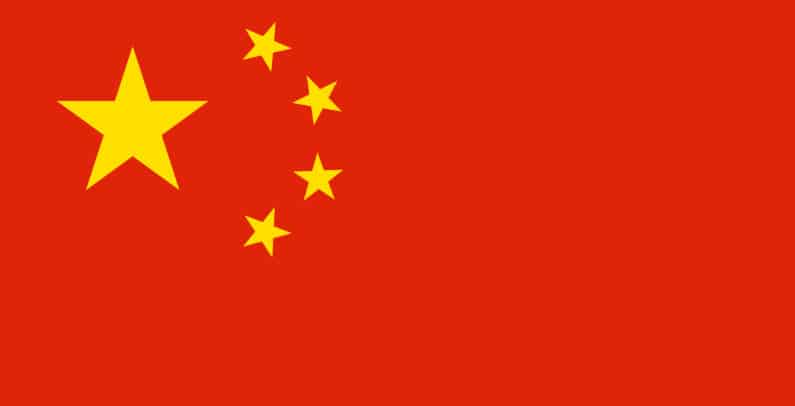 Snowpiercer will also be available in China with the first two seasons to be shown exclusively on Huanxi. Like Netflix, you’ll need to pay a subscription fee in order to access Huanxi’s content. Furthermore, a VPN and Chinese IP address is required to watch it outside China due to geographic restrictions.

What can we expect from Snowpiercer season 1?

The Snowpiercer TV series is an adaptation of Bong Joon-ho’s 2013 movie of the same name. Set seven years after the world has become a frozen wasteland, it follows the passengers on Snowpiercer, a huge train that perpetually circles the globe. Based on the latest trailer, we can expect plenty of fast-paced action while some of the topics it will explore include class warfare, social injustice, and the politics of survival.

Who are the cast members of Snowpiercer season 1?