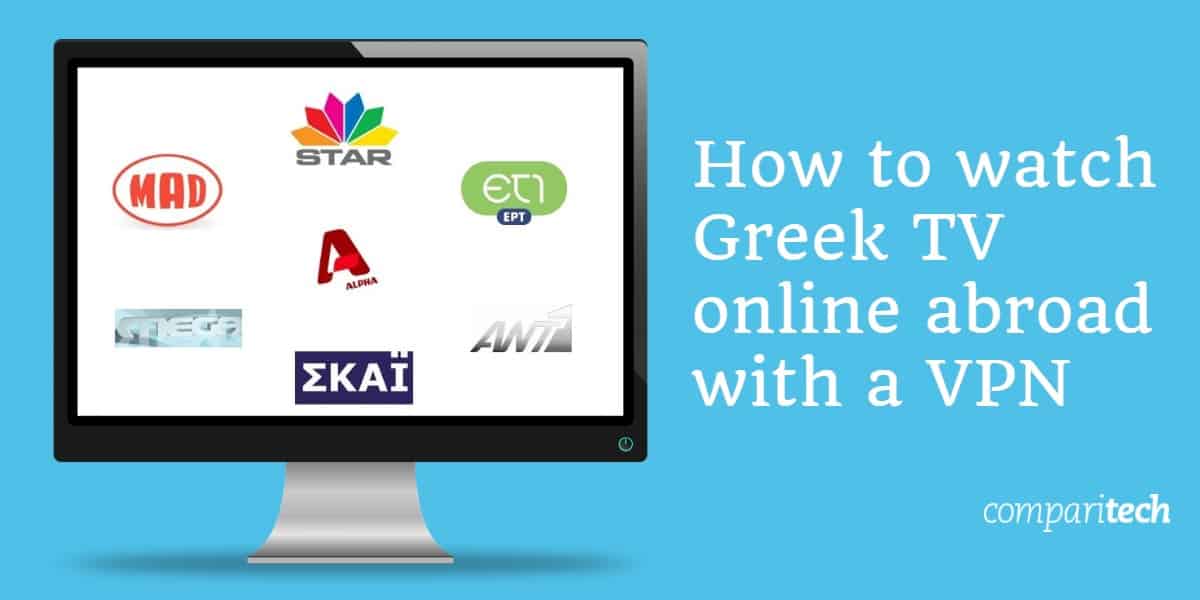 Surfshark has more than 1,700 servers spread across 60+ countries (including Greece). It excels at unblocking geo-restricted services and allows users to access platforms like ANT1, Alpha, and Netflix US from anywhere in the world. Better still, while most VPNs permit up to six connections at most, Surfshark lets you secure every device you own simultaneously.

This VPN protects your privacy using 256-bit AES encryption, a kill switch, and protection against DNS, IPv6, and WebRTC leaks. It also blocks ads and malware automatically, and there’s even a feature that lets you browse the internet freely in countries with stringent internet restrictions. While you can pay in Ethereum, Ripple, or Bitcoin, this step is optional since Surfshark doesn’t log any data that could be used to identify you. Need help? Live chat-based support is available 24 hours per day, seven days per week.

Surfshark provides apps for Windows, Linux, MacOS, iOS, and Android devices. It can also be manually configured for use with supported internet routers.

WATCH ON ANY DEVICE:Surfshark boasts strong multi-platform support and lets you connect any number of devices, so it’s great if you like to stream on-the-go. As if that wasn’t enough, it also offers powerful security features, a no-logs policy, and a 30-day money-back guarantee.