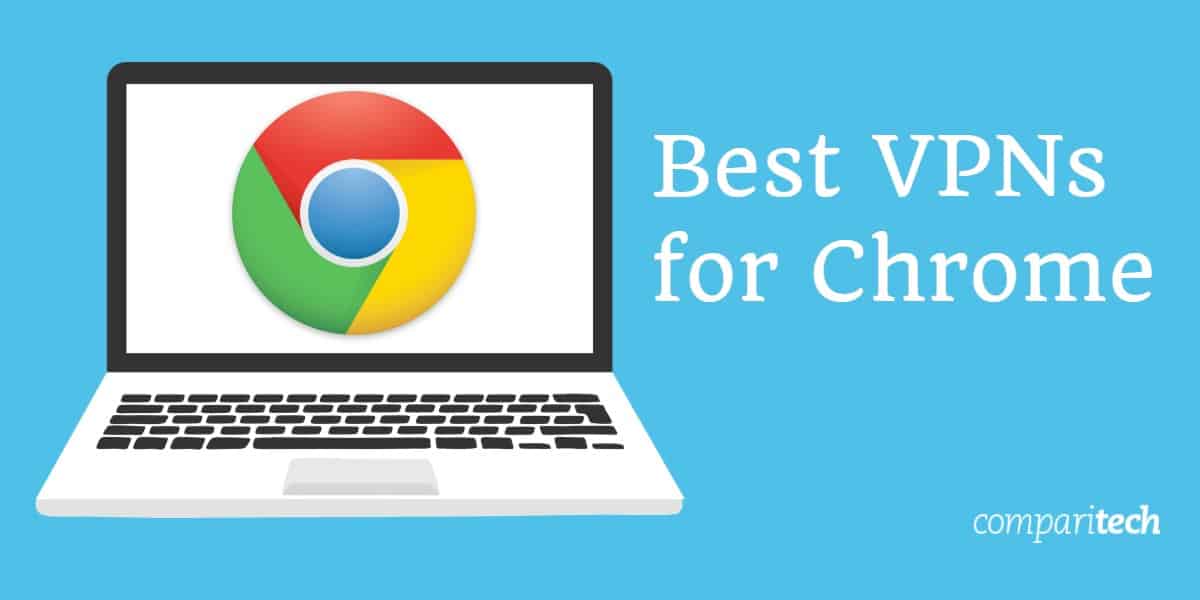 We’ve selected VPNs based on the following criteria:

NordVPN is our top recommendation for a Chrome VPN. It checks off all of our criteria plus it adds special servers. They include anti-DDoS, ultra-fast streaming, double VPN, and Tor over VPN. The service is completely logless and touts top-of-the-line encryption standards. It unblocks everything, including Netflix and Hulu, even on mobile apps. The apps let you easily connect either by choosing a location on a map or a server from a list. NordVPN makes apps for Windows, MacOS, Android, and iOS.

BEST VPN FOR CHROME:NordVPN is our top pick. A superfast VPN that works well with Chrome. Connects up to 6 devices simultaneously. Also works well with most popular streaming services and packs excellent security features. 30-day money back guarantee for a risk-free deal.

Surfshark is a budget-friendly VPN that offers apps for every major operating system. If you’d like, you can connect to one of its 1,700+ servers (in over 60 countries) using its Chrome extension instead. This VPN unblocks some of the most stubborn platforms around including Netflix US and BBC iPlayer, plus it works in countries like China and the UAE. Better yet, Surfshark lets you connect as many devices as you like.

BEST BUDGET VPN:Surfshark has no connection limit, so it’s perfect for anyone looking to secure all of their devices at once. It also offers a no-logs policy, strong security features, and a 30-day money-back guarantee.

ExpressVPN offers great security and performance, combined with easy-to-use apps. Its performance is fast and stable and ExpressVPN can unblock pretty much anything. That includes being able to bypass the Great Firewall and watch Netflix in a browser or on the mobile app. ExpressVPN makes apps for Windows, MacOS, iOS, Android, Linux (command-line), and certain wifi routers.

It makes a user-friendly browser extension that manages your device’s native VPN connections. This is useful for Chromebook users that can’t run the Windows or iOS versions of the app. The extension does not function by itself, and requires you have ExpressVPN installed or configured first. The extension adds in some extra privacy features, including the ability to randomize the location reported by Google’s geo-location API to somewhere around the chosen VPN server. This prevents websites from learning your real location both through Google and via your IP address.

SOLID SECURITY:ExpressVPN has a large network of servers that is fine-tuned for fast connections. User-friendly Chrome extension and apps for all operating systems. Great privacy and security features. 30-day money-back guarantee. 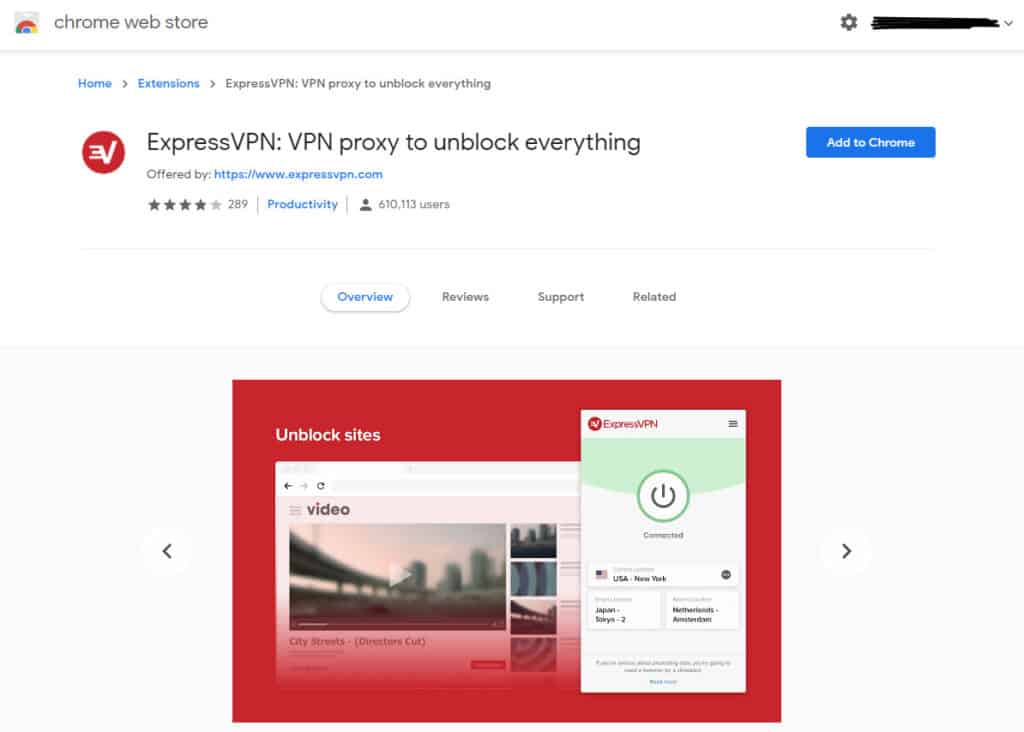 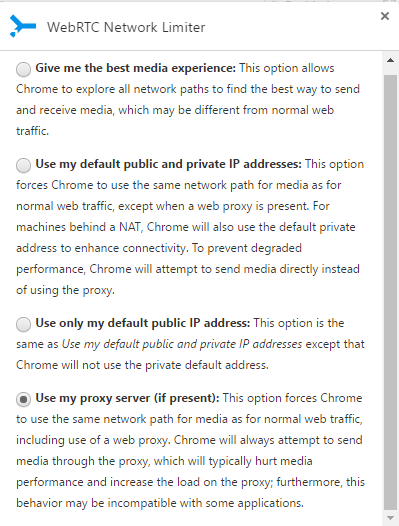