How to watch NBC Universal movies online at home

NBC Universal has announced that some of its newest movies will be available via streaming services far earlier than expected. Read on to find out how to watch NBC Universal movies like The Hunt and The Invisible Man from anywhere in the world.
Ian Garland Streaming, Kodi and VPN Expert 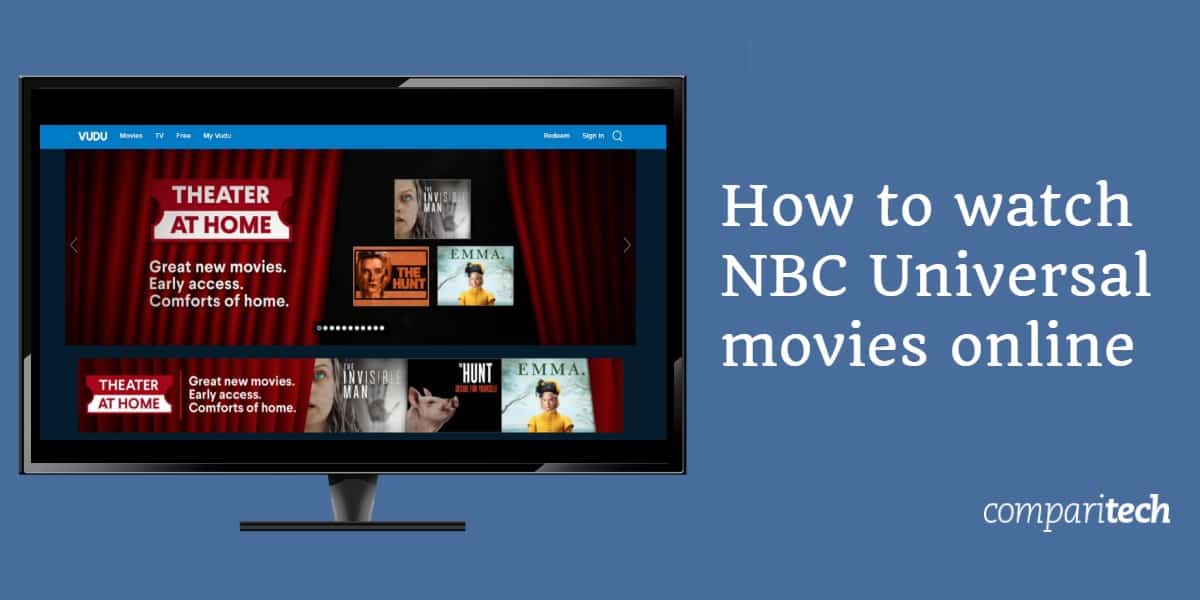 The movie industry, like many others, is struggling to deal with the spread of coronavirus. Necessity is the mother of invention though, and given that going to theaters in person is no longer an option, NBC Universal has decided to release its latest movies online. Below, we’ll let you know which films are available right now, which are next to be released, and most importantly, where you can watch them.

Since the movies we’ll be discussing are very new, it’s likely that unlicensed copies will be available on various shady streaming sites. However, these sites present a huge security risk and usually only have poor-quality video. Plus, they don’t allow the studios to make money. Releasing blockbuster movies straight onto streaming platforms is a major shift for the industry, and if the executives decide that it’s not worth it due to high piracy levels, it simply won’t continue.

NBC Universal movies will only be available on geo-restricted platforms. If you’re traveling abroad, you’ll likely need a Virtual Private Network (VPN) to watch on your usual services.

How to watch NBC Universal movies with a VPN

VPNs allow you to change your IP address, which can make it appear as though you’re in a different country. This enables you to access region-locked services like Amazon Prime Video from countries where they’re inaccessible.

Here’s how to watch NBC Universal movies online from anywhere:

Where can I watch NBC Universal movies online? 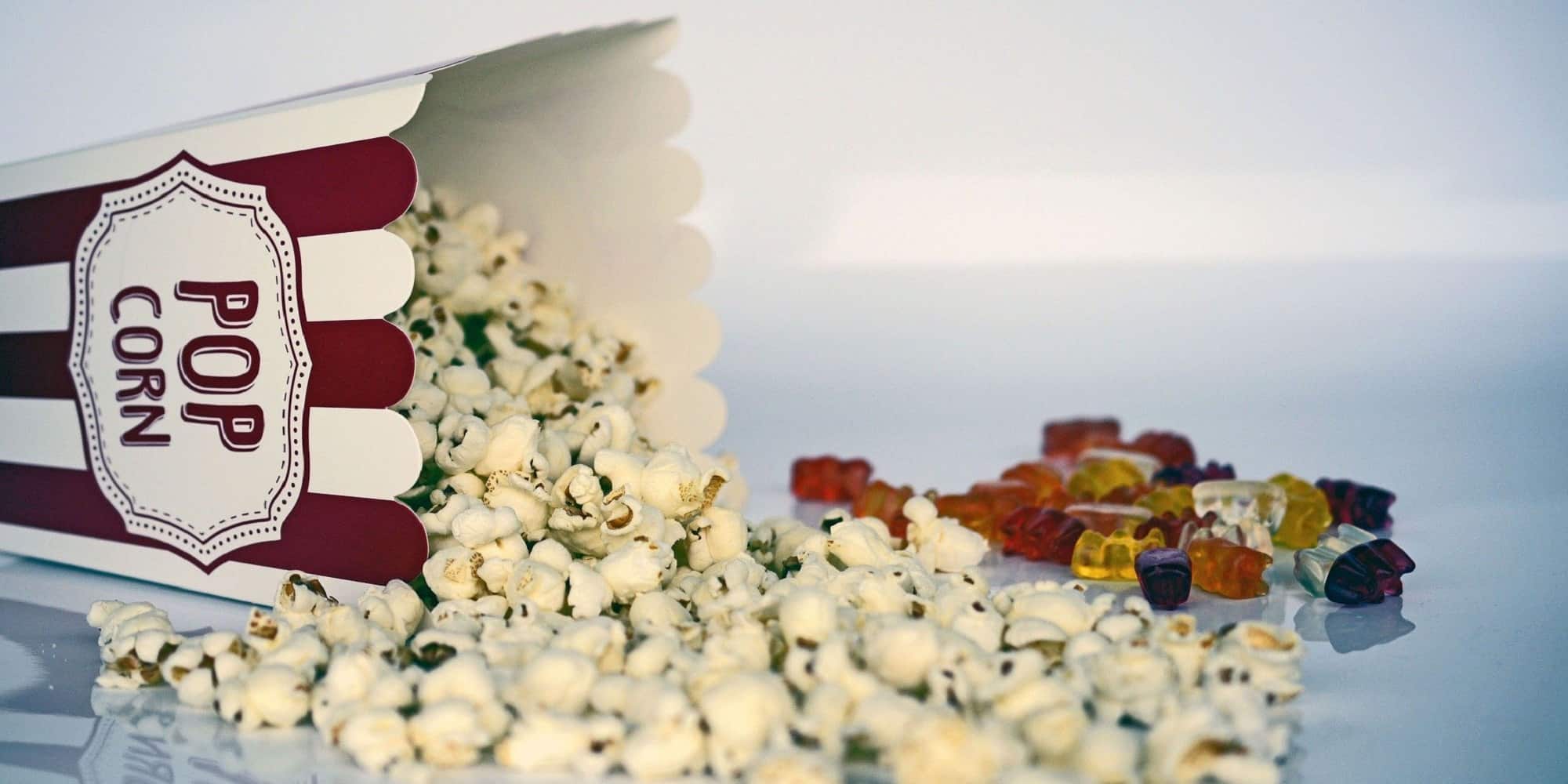 You might be surprised to find that these movies won’t be available on the NBC website or as part of any of your existing subscriptions. While they will be available on a wide range of international streaming services, you’ll have to pay $19.99 USD (or the local equivalent) to watch. This might seem steep at first but think about it this way: that’s nearly the price of two cinema tickets in some places. Plus, since the rentals are for 48 hours, you can watch multiple times if you want.

There’s no definitive list of services that are showing NBC Universal movies. That said, you should be able to watch from almost anywhere. We’ve confirmed that you can watch on all of the streaming platforms below:

Which movies will NBC Universal release next?

By all accounts, we’ll be dealing with coronavirus for quite some time. On the plus side, NBC Universal will continue releasing movies through on-demand services. Here’s the latest schedule:

Are any other studios releasing movies early?

Understandably, NBC Universal isn’t the only studio scrambling to add its titles to streaming services at the moment. Here’s a quick rundown of all the movies you’ll be able to watch earlier than anticipated:

It’s not all good news, though. Several highly-anticipated movies including A Quiet Place Part II and Disney’s live-action Mulan remake have been delayed indefinitely. Streaming services are struggling to keep up too, with Netflix postponing filming on Stranger Things and Riverdale and Funimation delaying dubbed episodes of major shows like My Hero Academia and Black Clover.