How to watch The Voice Kids UK online from anywhere 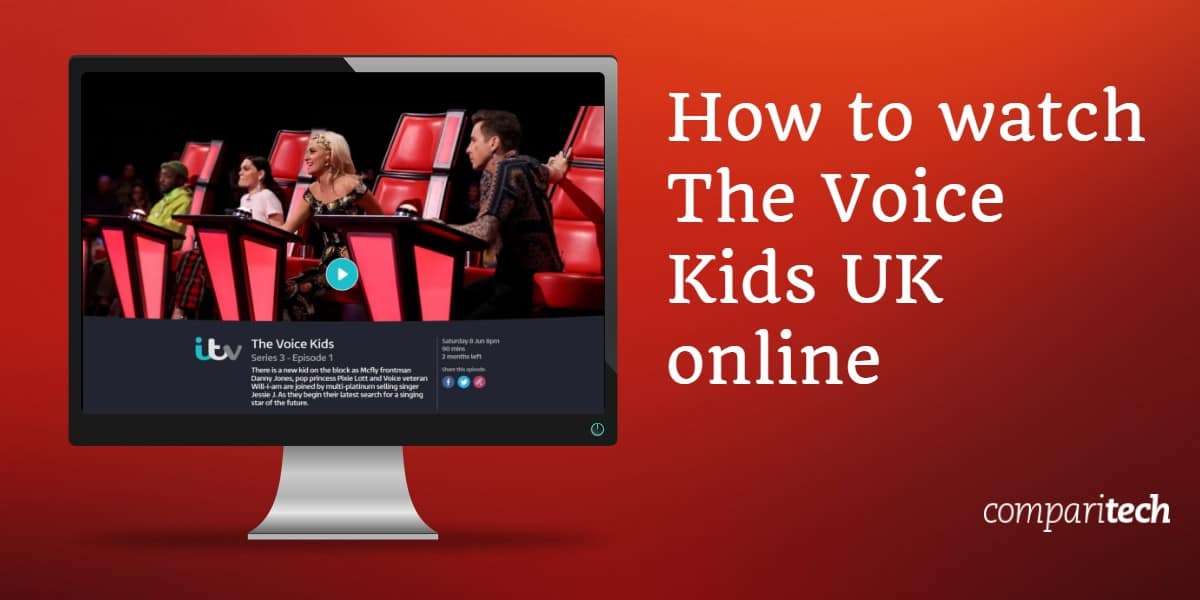 Season three of The Voice Kids UK started on June 8. There’s a new episode every Saturday at 8 PM BST (12 PM PST / 3 PM EST), and if this series has eight episodes (as the first two did), we can expect it to end on July 27, barring any scheduling changes. Below, we’ll let you know how to watch every episode of The Voice Kids season 3 online for free.

You should note that we’ll only be recommending official sources. Although third-party streaming sites often host unlicensed copies of shows like The Voice, we suggest avoiding these entirely. Generally, the streams are low-quality, and they can be taken offline at any time for copyright violation. You can stream The Voice Kids for free anyway, so there’s no reason to resort to unreliable, unauthorized sources.

ITV Hub is only available in the UK. As such, you’ll need a VPN to stream The Voice Kids UK from abroad.

How to watch The Voice Kids UK online with a VPN

VPNs can be a little intimidating at first, but don’t worry, it’s actually quite simple to access geo-blocked content abroad. Follow the steps below to unblock and watch The Voice Kids wherever you are in the world:

The Voice Kids will be broadcast live online. For this reason, we recommend testing your VPN with the steps above well before the show actually begins. This way, if you run into any problems, you’ll still have time to get help from your VPN’s support team and might not have to miss the start of an episode.

ITV is the only network showing The Voice Kids in the UK. This means that you’ll be able to watch the entire third series for free on ITV Hub (or STV Player, if you’re in Scotland). Although ITV Hub and STV Player are both free to use, you’ll have to create an account first. This is fairly straightforward, but you will be asked to enter a UK postal code. This isn’t used to determine your location and in fact, any valid postal code will work.

Don’t worry if you miss an episode, as they’ll be added to ITV’s on-demand library shortly after the live broadcast. However, they’ll only be available on-demand for two months. Currently, no major streaming service allows you to stream previous seasons of The Voice Kids, so we can reasonably assume that once episodes leave ITV Hub, you won’t be able to watch them anywhere else.

ITV Hub and STV Player are region-locked and only available in the UK. You can still access these platforms from abroad by connecting to a British VPN server, though. Don’t have a VPN yet? ExpressVPN comes with a risk-free 30-day money-back guarantee, which means you can watch around half of The Voice Kids season 3 essentially free. If you’re not satisfied with the service, just cancel to claim a full refund.

Where can I watch my country’s version of The Voice Kids?

The Voice has regional spinoffs in over a dozen countries, so its only natural that the kid’s version would too. Below, we’ll let you know how to watch international versions of The Voice Kids:

In Mexico, this show is called La Voz Kids. While we don’t have an exact date for the second season, we do know two things: it’s going to begin sometime in fall 2019, and it will air exclusively on Las Estrellas. This service is completely free to watch and no registration is required. However, as Las Estrellas is geo-restricted, you’ll have to either be in Mexico or using a Mexican VPN server to be able to stream La Voz Kids.

Although the main show is called The Voice – La plus belle voix (“The Voice – the most beautiful voice”) in France, the junior version is simply The Voice Kids. Filming finished on season six early in 2019, and we’re expecting new episodes to premiere sometime this fall on TF1.

You can stream TF1 live, for free, but you will have to register beforehand. This is simple and only requires you to verify your email address. Then, as long as you’re in France (or connected to a French VPN server), you can watch whenever and whatever you like. 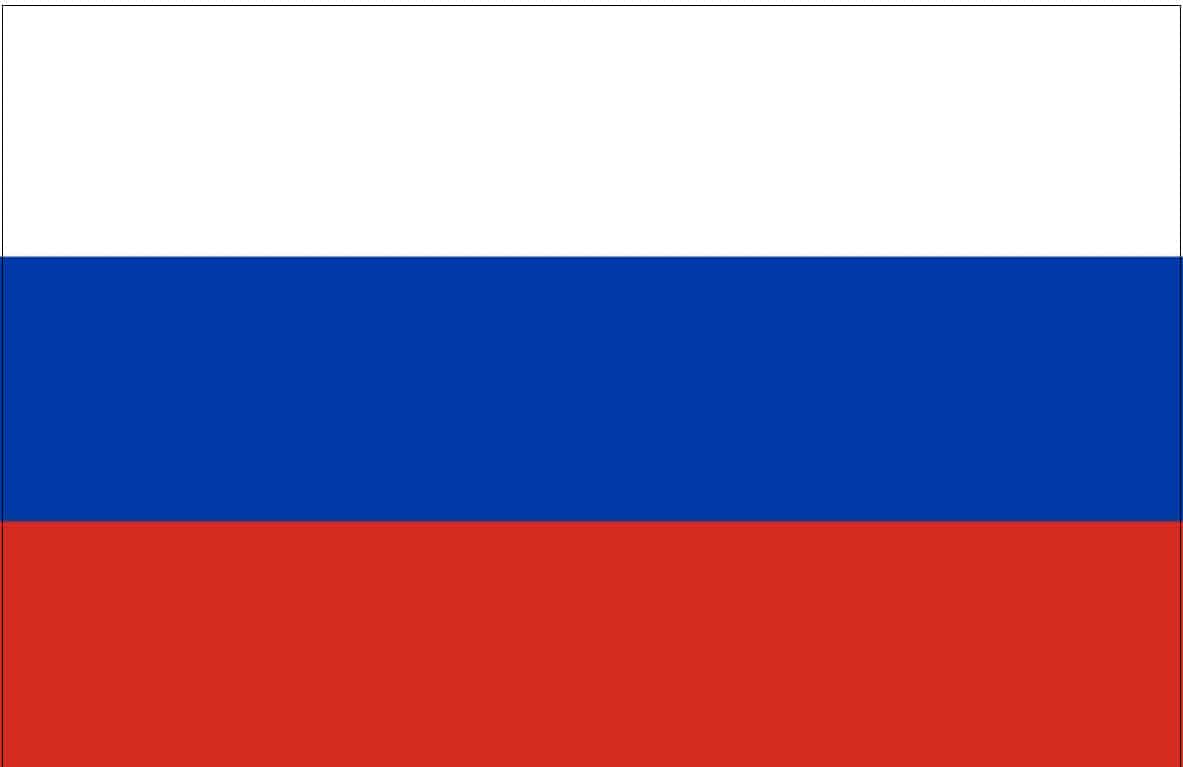 Голос Дети (“The Voice Kids”) just finished its sixth season in March. Although you can no longer watch these episodes online, you’ll be able to stream season seven live on Channel 1 when it’s released sometime in 2020.

It’s worth mentioning that Channel 1 isn’t geo-restricted, so you can watch it from anywhere. However, as VPNs keep your online activities safe from prying eyes and help prevent ISP throttling, we recommend using one anyway.

How does The Voice Kids work?

The format of The Voice Kids is very similar to that of the main show. Aspiring singers between the ages of 7–14 perform in front of the show’s judges, and each judge has a button they can press if they want to add the participant to their team. If none of the judges are convinced, the singer is eliminated from the competition.

After this stage, The Voice Kids switches to a head-to-head format. Two singers put on a show, with the judges deciding which to send home. In the final weeks, the audience votes instead, and the winner is given a £30,000 bursary towards their musical education, as well as a family vacation to Orlando, Florida.

What can we expect from The Voice Kids season 3?

There are a couple of changes this year. Although Will.I.Am, Danny Jones, and Pixie Lott are returning as judges, they’ll be joined by another recognizable face, Jessie J, an artist with several chart-topping singles and experience coaching from her time on The Voice UK. Additionally, this year will mark the first time that contestants will be allowed to perform as a duo, so even if you’ve seen every prior episode, there’ll still be something new to look forward to.