Looking to get around geo-blocking and spoof your location? We explain how to bypass online censorship and access region-locked services like Netflix and BBC iPlayer from anywhere using a Virtual Private Network (VPN).
Ian Garland Streaming, Kodi and VPN Expert 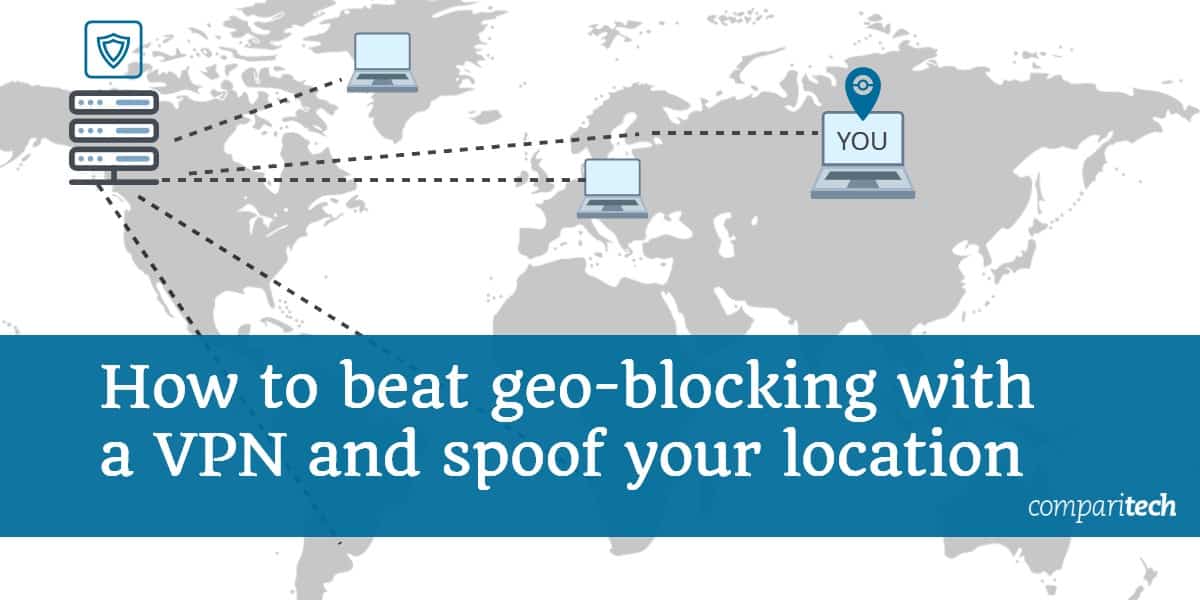 These days, most major streaming services, as well as sports, gaming, and gambling sites, are region-locked. This means they can only be accessed by users in specific countries. Additionally, some countries (such as China) restrict access to a wide range of services, some of which are incredibly popular elsewhere. Luckily, there’s an easy way to get around geo-blocking: connect to a VPN.

Most of the time, services rely entirely on the user’s IP address to tell where they are in the world. However, more advanced platforms often employ additional verification measures. They could cross-reference your IP address with GPS location data if you’re using a mobile device, for instance, or check your IP address against a list of known VPN servers.