If you’d rather watch the new series live, there are several ways to do so. USTVNow is a streaming service designed to let American expats and members of the US Armed Forces watch American TV while on deployment. This platform includes The CW in its base subscription plan ($19 USD per month).

Most of the services mentioned above are only available in the US, but you can access them from abroad with a VPN. ExpressVPN comes with a 30-day money-back guarantee so you can try it out risk-free. 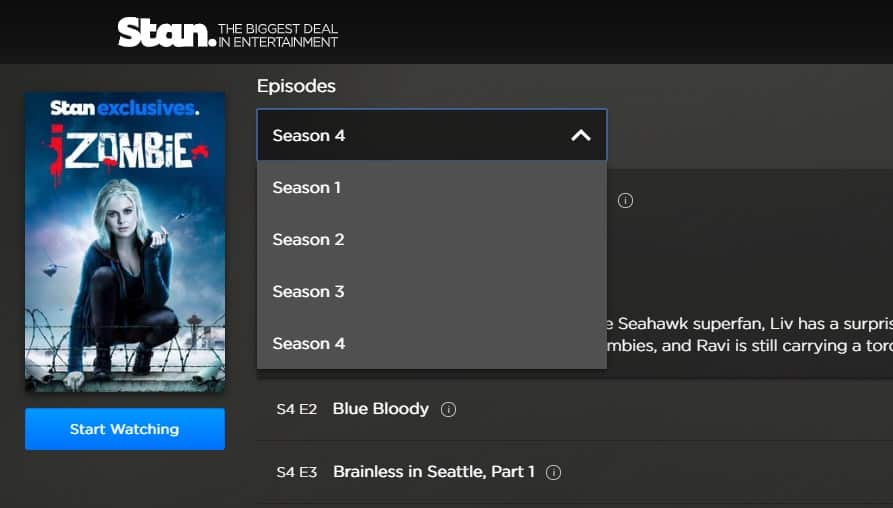