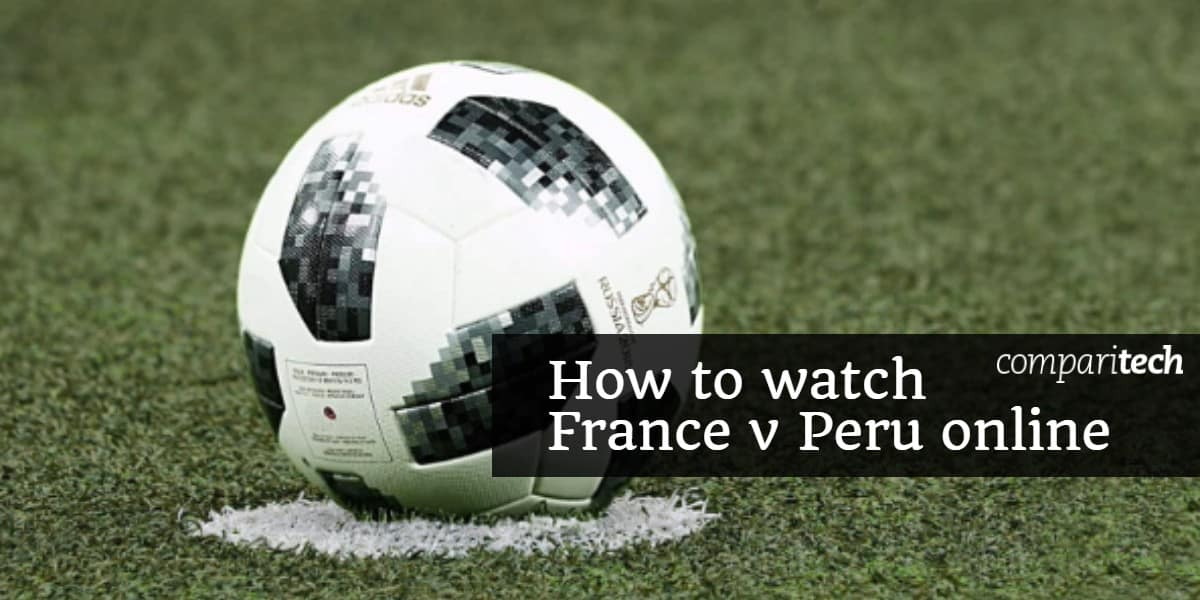 The 2018 FIFA World Cup is well underway, and France vs. Peru is sure to be one game to watch. Luckily, you can stream this game and more, live and completely free online. Streaming platforms often use regional blocking to stop foreign viewers from tuning in, though, so we’ll also be explaining how to bypass these restrictions using a Virtual Private Network (VPN). This will grant you access to official World Cup streams from the UK, the US, France, Germany, Spain, and really, any other country in the world.

France will face Peru at the Central Stadium in Yekaterinburg, Russia. The match is set to kickoff at 4PM BST (8AM PST / 11AM EST) on June 21. France is currently tied with Denmark for their group’s top spot, while Peru is stuck at the bottom of the table. Will France cement their lead or will Peru stage the beginning of an epic comeback? You’ll have to tune in to find out.

Take a look at our list of sources below to ensure you don’t miss a second of the France vs. Peru match, or any other World Cup games. Many of the broadcasters below offer mobile apps too, so you can follow the action even if you’re out of the house.

The FIFA World Cup is a high-profile event and is being shown all over the world. Each country has its own official broadcasters, but we’ve included a short summary of the best sources of English-language coverage below.

Depending on where you live, there may or may not be a free stream available. It’s worth noting that subscription services tend to offer more than just the basic coverage. For instance, they might provide 4K video, commentary in a different language, or additional sports channels.

How to watch the FIFA World Cup 2018: free and paid options

So can you watch the World Cup for free in your country? Many countries are offering limited coverage for free, so check out the list below to find out where you can follow the tournament as it unfolds.

Two of the UK’s largest broadcasters have teamed up to ensure that British viewers can watch the entire World Cup for free. The BBC and ITV each have the rights to show half of the tournament’s games, meaning any given match will be available on either the BBC iPlayer or ITV Hub. If you’d prefer to use a single site, you can check out TVPlayer.com, since this hosts entirely legal live streams for various UK TV stations including BBC1 and ITV.

Legally, you’re required to have a valid TV License in order to watch footage as it’s broadcast. Despite this, none of the services above actually verify this in any way. You should note that owning a TV License doesn’t let you bypass geo-locking; you’ll still need a VPN to view British streams from abroad. We recommend ExpressVPN for this since it’s a fast, secure VPN, and one of the few services capable of bypassing the BBC’s geo-locking.

The sign-up process is quick and easy. Just choose your subscription plan (1 month, 6 months, or 12 months), and pay for the subscription. ExpressVPN offers a 30-day money-back guarantee, which will cover the majority of the World Cup schedule. Should you choose to keep the service afterward, you can, but you can easily cancel if you find it isn’t to your liking, without any penalty.

RISK-FREE TRIAL: ExpressVPN is offering three extra months for free when you choose its annual plan. This comes with a 30-day money back guarantee so you can watch the entire World Cup and receive a refund afterward, should you choose not to keep using the service.

Fox Sports is the only World Cup broadcaster in the US with English coverage. If Fox Sports is included in your cable package or one of your streaming subscriptions, you can watch matches live on-the-go using the Fox Sports GO mobile app. All the most popular cable providers are supported, as well as the following over-the-top services:

However, since Fox Sports requires users to sign in with their cable provider details, you can’t register for it without a US-registered payment method. If you already have Fox Sports but are vacationing outside of the US, or if you’d like to watch foreign streams while inside the US, you can do this by connecting to one of your VPN’s servers in the appropriate region.

If you’d like, you can even watch the 2018 FIFA World Cup on Kodi. Make sure you only use official addons, though, since Kodi is plagued with low-quality, third-party sports addons. You don’t want the stream to be taken down halfway through a match. Since the World Cup can be watched from so many official sources, there’s nothing to gain by resorting to unofficial streams.

Three Canadian networks are showing the World Cup: CTV, RDS, and TSN. Each of these broadcasters will be showing the 2018 World Cup in its entirety (including France vs. Peru), however, you will be asked to log in with your cable provider’s details.

There are other ways to gain access if you don’t have a cable subscription. TSN and RDS both allow you to subscribe for CAD 24.99 a month. This is pretty expensive for a single-channel subscription but it’s about what you’d expect to pay for a sporting season pass anyway and you can always cancel after the tournament is over.

CTV doesn’t offer a subscription option, but since all of these networks are showing the same games, there’s no need to prioritize one over another. TSN, RDS, and CTV all have mobile apps (TSN Go, RDS GO, and CTV Go) so you can sign in and follow the action live while away from home.

TSN and CTV will be providing English-language coverage of each match, but RDS will be in French.

In Australia, Optus Sport is the only broadcaster licensed to show every 2018 World Cup game. However, due to unexpected technical issues, its streams have been unreliable recently. As a result, they’re making every World Cup match on June 19 and June 20 (including France vs. Peru) free to watch on SBS.

Optus claims that it has resolved these problems, though, and regular broadcasting will resume on June 21. This service is included for free with certain Optus mobile and broadband plans, but non-subscribers can access it for A$15 per month. There’s even a two-week free trial, which will allow you to watch around half of the World Cup with no risk.

How to watch France vs. Peru from a competing country

TF1 is showing France vs. Peru, as well as 27 other matches, for free online. This includes every game that the French squad plays in. beIN Sports, on the other hand, will show every game of the tournament. This is a subscription service which starts at €14 a month, but there is a €15 plan that won’t lock you into a year-long contract.

Both TF1 and beIN Sports will provide French-language commentary. 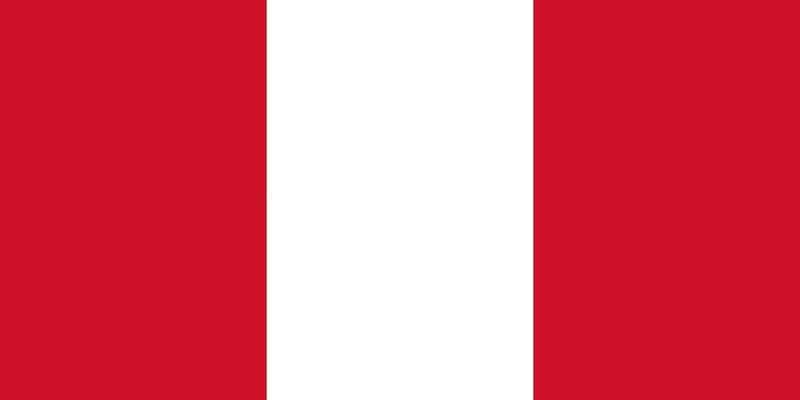 Latina and DirecTV are Peru’s official broadcasters. However, only DirecTV has the rights to show the full FIFA World Cup. Predictably, it’s a premium service, with prices starting at S. 139 per month. There’s also a more expensive option (S. 179) that unlocks 4K streams and extra channels.

Both of these sources will provide Spanish commentary. There are currently no sources for Quechua or Aymaran World Cup coverage.

The FIFA World Cup is soccer’s biggest event and as a result, it’s been given extensive airtime on TV channels all across the world. Since many of these have streaming platforms, you can choose exactly where you watch, and what language you’d like to watch it in. We’ve included a few different languages below, but if yours isn’t present, check out the list of World Cup broadcasters to see if there’s a stream in your native language.

You should note that these aren’t the only sources available in each language, they’re just the free ones. As such, they might not show every World Cup fixture. That said, most locations have at least one premium broadcaster that is showing every game in the native language.

Even if you choose to use a free stream, it’s important to know that geo-restriction still applies. If you’d like to watch foreign live streams, you’ll have to connect your VPN to the appropriate location first. We recommend choosing a reputable VPN service and testing it out on live video before watching a match. This will let you know in advance if it’s fast enough for streaming the World Cup.