How to watch the SEA Games 2019 online anywhere

Want to watch the Southeast Asian Games 2019 online? Below, we’ll let you know how to live stream the SEA Games in your preferred language, from abroad, using a VPN.
Ian Garland Streaming, Kodi and VPN Expert 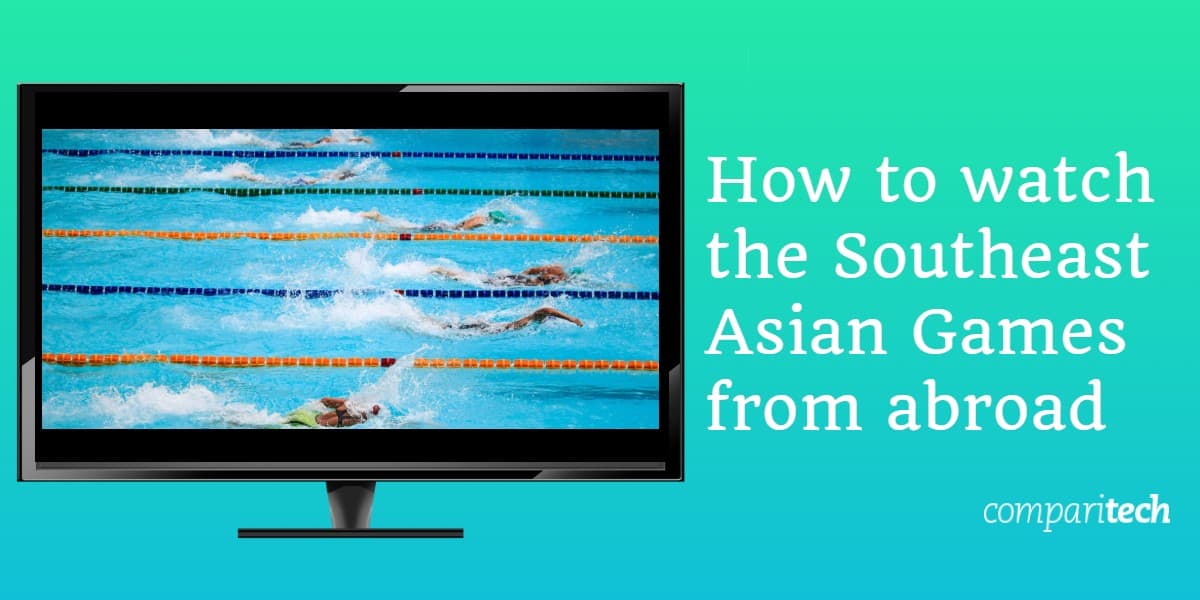 The SEA Games 2019 started on November 24 but there’s still plenty left to look forward to as the tournament doesn’t end until December 11. As you might imagine, with dozens of events scheduled, the timetable is pretty hectic. However, most days, the sports run from around 9 AM –7:30 PM PHT (8 PM – 6:30 AM EST). Read on to find out how to live stream the Southeast Asian Games 2019 from abroad.

The SEA Games are a huge event, and as such, there will almost certainly be unlicensed streams available. However, these tend to have very poor video quality, with low-resolution footage and frequent stuttering. Further, unofficial sources can be taken offline at any moment for copyright violation. With so many legitimate ways to watch (and free-to-watch coverage available in several different languages), there’s no reason to resort to shady, unauthorized sources.

The SEA Games will only be shown in Southeast Asian countries. As a result, you’ll need a VPN to watch from abroad.

How to stream the SEA games 2019 abroad with a VPN

Most of the streaming services below are region-locked, meaning they’re only available in certain countries. By connecting to a VPN, however, you can change your IP address, tricking your chosen platform into thinking you’re in the required location. This isn’t as difficult as it sounds; just follow the steps below to unblock and stream the Southeast Asian Games from anywhere.

Here’s how to watch the Southeast Asian Games from abroad:

We strongly recommend taking a minute to make sure your VPN works ahead of time. The Southeast Asian Games only happen once every two years so it’d be a shame to miss the start of an event because of unforeseen technical problems. This way, if anything does go wrong, you’ll still have time to get help from your VPN’s customer support team.

How to watch the Southeast Asian Games live on Indonesian TV 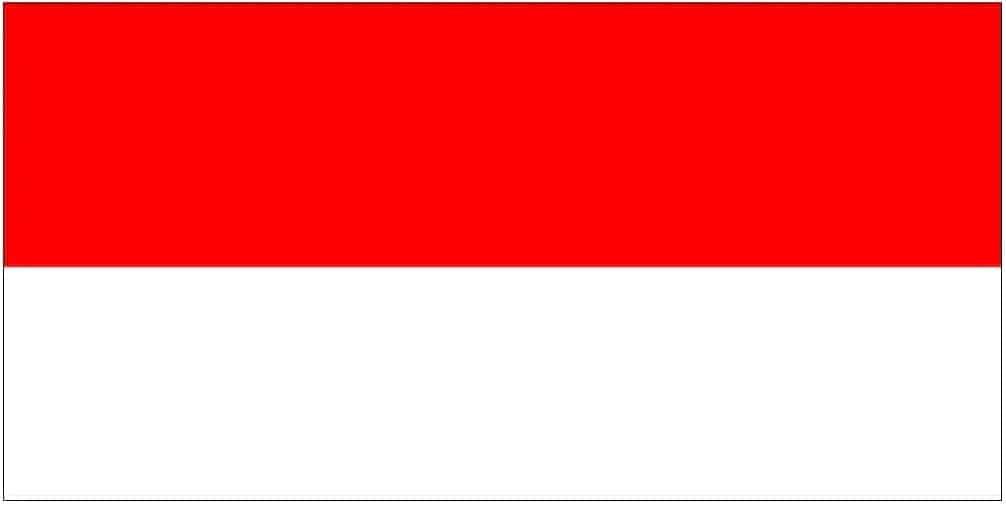 The easiest way to stream the Southeast Asian Games online is to watch on Kompas TV. This platform is completely free, and you don’t even have to create an account. There is one major caveat, though: this service only provides Indonesian-language commentary. If you’re only interested in the sports themselves, though, this shouldn’t be a deal-breaker.

Kompas TV isn’t geo-restricted, meaning you can access it from anywhere. Despite this, we still recommend using a VPN when streaming. Not only do VPNs keep your activities hidden from snoopers, but they also reduce the likelihood that your Internet Service Provider (ISP) will try to limit your network speeds for streaming frequently. ExpressVPN comes with a 30-day money-back guarantee, meaning you can try it risk-free and claim a full refund if unsatisfied.

Where else can I live stream the 2019 Southeast Asian Games online?

There’s no need to panic if you don’t speak Indonesian since the 2019 SEA Games will be shown in several different languages. Take a look below to find out which networks are showing the events where you live: 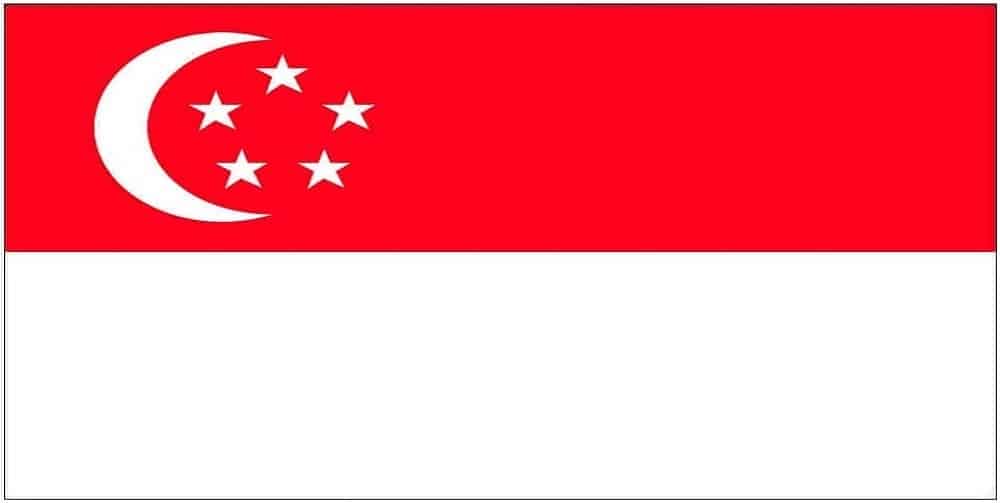 In Singapore, the Southeast Asian Games will be shown across Channel 5, Channel 8, CNA, and Channel U. The good news is that you can stream all of these channels online via Toggle and, while they primarily broadcast Mandarin-language coverage, certain shows have English subtitles.

The bad news is that this service has especially strict region-locking features, and as a result, most VPNs will not work. We can confirm that as of the time of writing, VyprVPN was able to unblock Toggle from abroad. 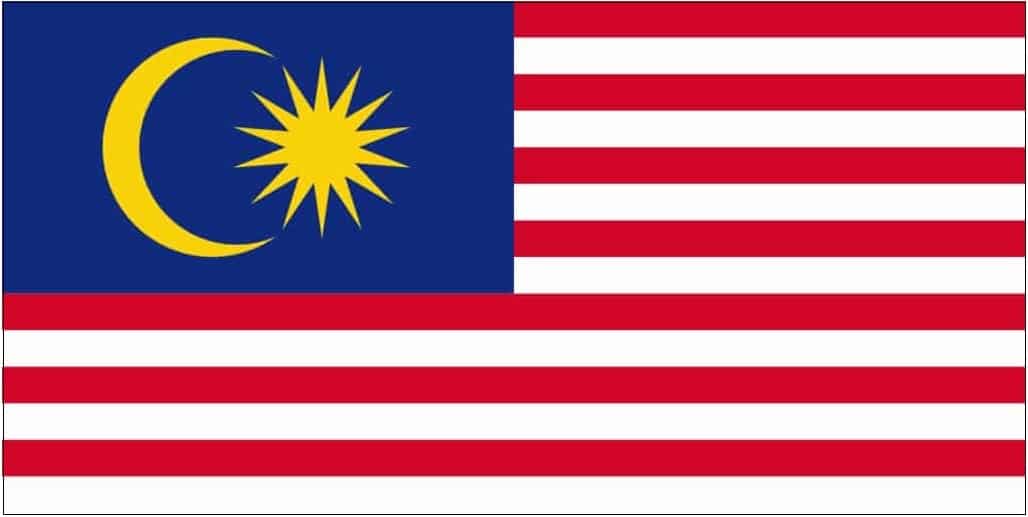 Events will be broadcast across several different channels in Malaysia. Some will be shown on TV1, TV2, and TV Okey, which can be streamed for free online using myKlik. Most events, however, will only be shown on Astro. If you’re already an Astro Sports customer, you can stream these online via the Astro Go app. Otherwise, unfortunately, there’s no way to watch.

Both of these platforms are region-locked and will only provide Malay commentary. If you’d like to access these services abroad, you’ll have to connect to one of your VPN’s Malaysian servers.

If you live in a Southeast Asian country, you’ll almost certainly have a local broadcaster. Unfortunately, though, there’s no official list of which networks are showing the 2019 SEA Games. The tournament’s Wikipedia page does provide some clues, but its international broadcaster list is outdated, suggesting platforms like NJOI Now, which are no longer operating.

Which countries are competing in the 2019 SEA Games?

There are eleven countries participating in the 2019 Southeast Asian Games. These are:

With dozens of events taking place over two weeks, the SEA Games schedule is understandably quite full. Luckily, the official Southeastern Asian Games website has a detailed schedule, that breaks down every sport into its own list and arranges the events in chronological order.