How to watch the Mortal Kombat movie (2021) online from anywhere

Can’t wait to watch Mortal Kombat online? We’re about to explain how to unblock and stream Mortal Kombat (2021) from anywhere, even while traveling abroad.
Mark Gill TECH JOURNALIST, VPN AND PRIVACY SPECIALIST 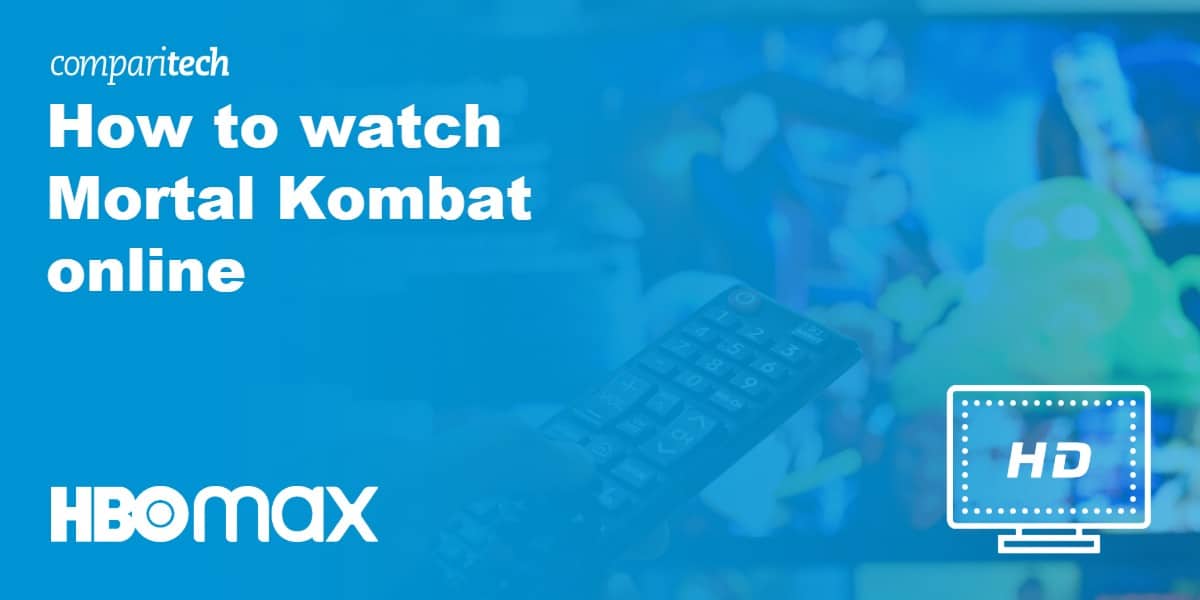 After the ongoing COVID-19 pandemic resulted in multiple changes to the release date, Mortal Kombat is finally set to make its US premiere on Friday, April 23. The martial arts fantasy action film was released internationally in theaters on April 8 but Mortal Kombat fans in the US have had to hold on for a little bit longer, and those in other countries face an even longer wait. However, you can still stream Mortal Kombat while traveling abroad, as long as you have a suitable Virtual Private Network (VPN).

In this post, we’ll only be recommending official sources for watching Mortal Kombat online. While there may be some unauthorized streams, these are often of an inferior quality. Aside from low-resolution video, they may suffer from severe lag. What’s more, it’s likely that some unlicensed streams will be taken offline for copyright violation. If you’d like to avoid all of this hassle, simply stick with the official sources listed below to stream Mortal Kombat in the highest possible quality.

Mortal Kombat will only be streaming on one region-locked platform. If you’re traveling abroad (outside the US), you’ll have to use a VPN to continue watching via your home streaming service.

How to watch Mortal Kombat (2021) online with a VPN

A VPN is a service that allows you to change your IP address by routing your data through one of its servers elsewhere in the world. One of the advantages of this is that you’ll appear to be browsing from another location, which lets you access region-locked websites regardless of where you actually are.

Here’s how to watch the Mortal Kombat movie online from anywhere:

NordVPN is offering a fully-featured risk-free 30-day trial if you sign up at this page. You can use the VPN rated #1 for HBO Max with no restrictions for a month - great if you want to watch Mortal Kombat again and again while traveling abroad.

How to watch Mortal Kombat online in the US

The only way to watch Mortal Kombat online is on HBO Max where it will premiere on Friday, April 23. The movie will be available on the streaming service for 31 days, after which it will be removed until it’s scheduled for normal home media release. If you’re already an HBO Max subscriber, you can stream Mortal Kombat online at no extra cost. Otherwise, an HBO Max subscription costs $14.99 (USD) per month.

It’s important to keep in mind that you’ll need a US-issued credit card and US billing address in order to sign up for HBO Max. If you don’t have one of these, you may be able to get around restrictions by purchasing an HBO Max gift card. Alternatively, HBO Max is available as an add-on to the following TV streaming services: Apple TV Channels, Hulu, Prime Video Channels, and YouTube TV. Note this costs an extra $14.99 on top of the price of a regular subscription.

HBO Max is only available in the US which means that if you try to access it from abroad, you’ll find content to be geo-restricted. Fortunately, you can unblock and stream its content from anywhere by using a VPN. This requires connecting to a VPN server in the US and getting a US IP address. It should then be available in your location! NordVPN works well with HBO Max and even comes with a 30-day money-back guarantee. This means you have 30 days to try it out, risk-free. If you change your mind, you can simply request a refund, no questions asked.

What do we know about the Mortal Kombat 2021 film?

Based on the video game franchise of the same name, Mortal Kombat is an American martial arts fantasy action film. This is not the first Mortal Kombat movie to hit our screens. While Mortal Kombat (1995) did well commercially, the same could not be said for its sequel, Mortal Kombat: Annihilation (1997), which was panned by fans and critics alike. The third Mortal Kombat film has been stuck in development hell ever since — until now!

The story follows Cole Young, a washed-up MMA fighter who is unaware of his heritage or why he’s being hunted down by Outworld’s Emperor Shang Tsung and his best warrior, Sub-Zero. Fearing for his family’s safety, he seeks out a team of fighters who were chosen to defend Earthrealm. What follows is a high-stakes battle for the universe as Cole looks to unlock his power, save his family, and stop Outworld once and for all.

Who is in the cast of Mortal Kombat?