Primarily, but not exclusively, it is a crime committed by men against ex-wives and girlfriends and involves the posting of intimate photos and videos online without the victim’s consent.

What makes matters worse in many cases is the fact that perpetrators often don’t stop at uploading explicit footage of their ex-partners – they frequently add personal details too, such as their names, addresses and phone numbers. 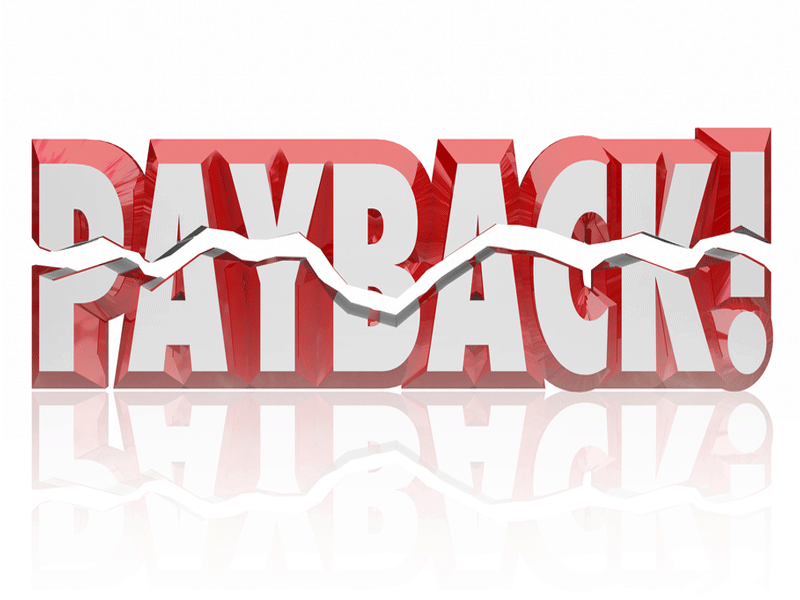 But there is another factor at play too – money.

Owners of such sites then run other services in parallel, offering to remove the content in return for a substantial fee.

The most practical advice is to:

How can the law protect you?

Anyone who wishes to contact SWGL, which offers free support and advice, can do so in complete confidence.