What are the risks of mobile banking?

Mobile banking – accessing bank accounts via mobile-friendly websites or banking apps – is becoming more and more popular by the day as a growing number of people discover the benefits of having near instant access to their money and their statements, wherever they are in the world.

Fuelled by an increase in ownership of smartphones and tablets, even watches nowadays, mobile banking offers the kind of convenience the internet was made for.

Best of all, a service offered by organisations at the heart of the financial system should be ultra secure too, right? 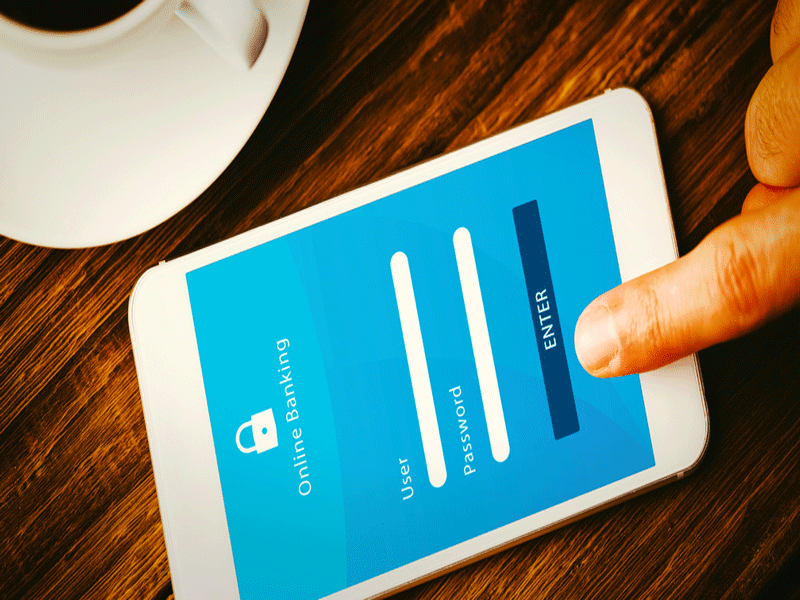 Well, for the most part, mobile banking is safe, at least from a technical point of view, as banks invest heavily in the security of their services, both to protect their assets and in order to comply with various laws and regulations within the countries they operate in.

Unfortunately, however, the humble human being is often not as secure as a heavily regulated industry, meaning there are many avenues through which an online criminal could attack.

The dangers of mobile banking

In many ways it is fortunate that the majority of risks surrounding mobile banking are people-centric in nature as that means they are easily thwarted by anyone who knows what to look out for, such as:

Given the nature of the risks, the means for ensuring safer internet banking on the go are all quite achievable.

When we asked Neira Jones, ex-Head of Payment Security for Barclaycard, for her tips for safer mobile banking, she said:

“You wouldn’t broadcast a very private secret in a crowded train station, would you?…

So be careful when using online banking services, especially when out and about:

Enrol in two factor authentication with your bank, that additional layer of security could save you a lot of heartache (and money…)

Use your own VPN when not at home”.

Adding to Neira’s wisdom, we would also suggest the following: