As our British readers will know, the UK seems to have a fascination with cameras, but not the kind found on every smartphone these days.

Over a period of many years, successive governments have overseen the deployment of around 6 million CCTV cameras that can, apparently, track any citizen just about anywhere they choose to go within the country. 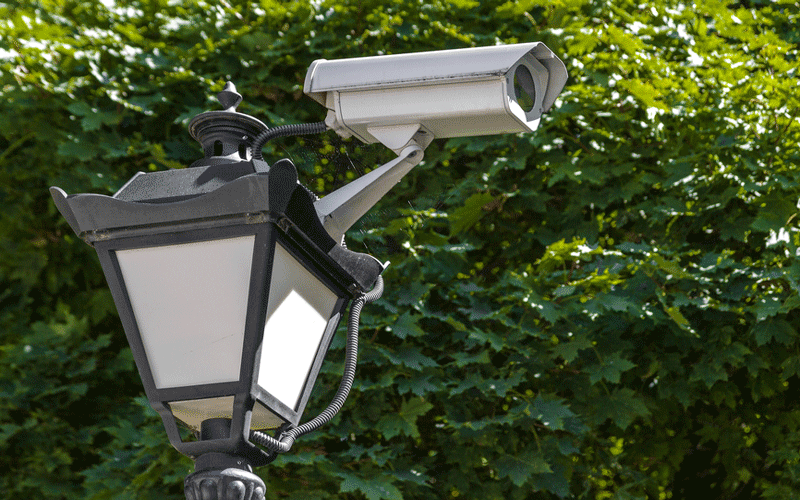 On top of that, we also have countless cameras up and down all our major roads.

The fact that nearly all of them are painted a nice bright yellow is scant consolation for anyone who is concerned about the implications for their personal privacy though, and that’s a sentiment the UK’s surveillance camera commissioner seems to agree with.

Speaking at Stirling University recently, Tony Porter said the “ANPR [automatic number plate recognition] in the UK must surely be one of the largest data gatherers of its citizens in the world” before going on to say that the system “has an extremely unsteady legal framework”.

Recent estimates suggest there are around 8,300 cameras in the UK which, between them, are sending between 25 and 35 million ‘read’ records to the National ANPR Data Centre (NADC) every day.

If you think those figures are staggering, you’re not wrong – the number of daily data reads arguably makes the ANPR system one of the largest data gathering exercises anywhere in the world.

Factor in the data mining possibilities – matching up number plate data with the plethora of other information available to the authorities via CCTV and other surveillance systems – and the picture painted is certainly no Picasso.

In fact, Porter says the canvas is covered by what is almost certainly one of the largest non-military surveillance systems in the world, and one that is not covered by legislation or even parliamentary debate.

With technology moving at the speed of light, he said, the way in which cameras (and photos) are being used has, perhaps, been afforded the correct level of oversight.

With facial recognition now becoming the norm, and behavioural software even able to predict where someone is heading, the authorities are quickly building huge databases featuring millions of people who have never been convicted of any crime.

Citing police databases, Porter says the government has access to 18 million custody images, many of which feature people who have either been cleared of any wrongdoing or were released without charge.

In response to those figures, he asks the question I’m sure is on the tip of all our tongues:

“Why are these innocent people on these databases?”

And, to further make his point, Porter notes how public perception is such that many citizens feel CCTV cameras are there to keep them safer but, in reality, the images captured by them are of such poor quality that they rarely, if ever, produce anything that can be presented as evidence in a court of law.

Citing a whole heap of irony, he drew attention to Cambridge, the bicycle theft capital of the UK, in which the local coppers have now agreed to completely abandon the thoughts of chasing prosecutions based on camera footage.

“I put it to you that the balance of surveillance against the needs of society is way out. Cameras don’t prevent crime, they don’t work and where they do are substandard. Technology is moving far too quickly and without the consent of the public. If it’s humanity versus surveillance – surveillance is winning hands down, it’s not a fair fight.”

Speaking to V3, Daniel Nesbitt, research director of Big Brother Watch, called for a clear discussion on the ANPR system, especially within the context of surveillance in general, and the fact that the vast majority of captured images focus on people who have never done anything wrong:

“Although ANPR was first installed to tackle specific issues with 350 images now being captured every second it is impossible for motorists to travel without having their details captured and stored, regardless of whether or not they are doing anything wrong.

An open and honest debate about how this technology is being used as well as how far it invades the privacy of ordinary motorists is now long overdue. For starters we need to see regular reports being published on how the system is being run and exactly what safeguards can be put in place to protect the public.”

How do you feel about automatic number plate recognition and CCTV in Britain? Do you think it is excessive and intrusive or are you one of the ‘if you’ve done nothing wrong, you’ve got nothing to hide’ brigade?

Let us know in the comments below.