Halloween cyber security nightmares and how to avoid them 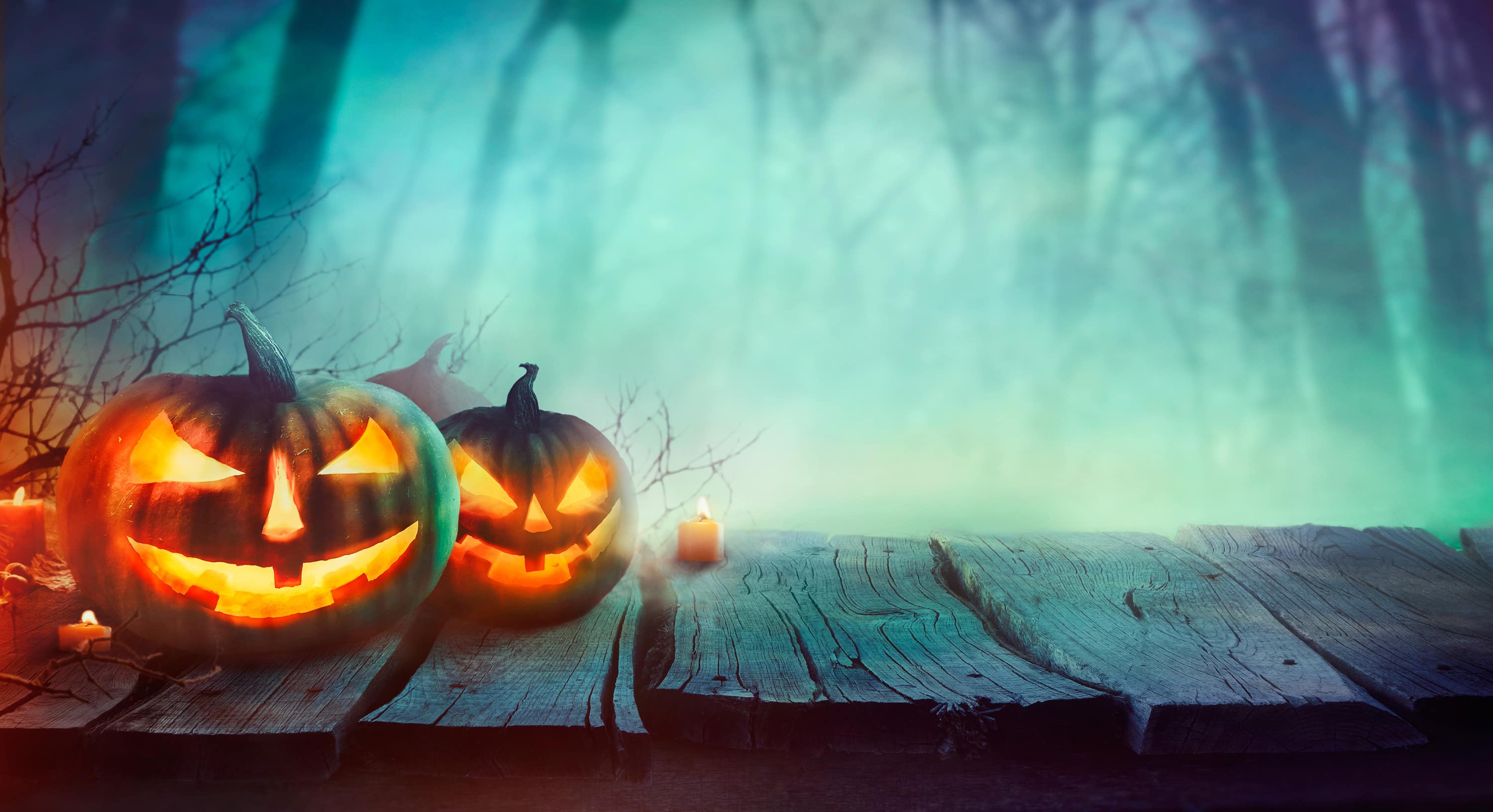 For many of us, modern-day Halloween triggers an endless loop of zombie movies, creepy ghost stories, spider nets and dreadful costumes (okay, and an avalanche of overpriced candy). However, alongside our rational fears lies another, less popular one that is frequently ignored, yet terribly dangerous- the fear of being exposed to a cyber attack. Whether it’s data breaches, password phishing or mobile device hacks, cyber threats are indeed among both organizations’ and many individuals’ biggest fears. Therefore, in the spirit of Halloween, we hope that by sharing those stories (and tips on how to best handle similar situations) we will make the Internet space less scary in your eyes – or will we…?

You won’t be feeling so clever about your smart home if you fall victim to one of the vulnerabilities reported in smart locks earlier this year. Experts have found that Bluetooth devices, including many of the latest keyless entry systems, could be leaving your front door open to hackers. 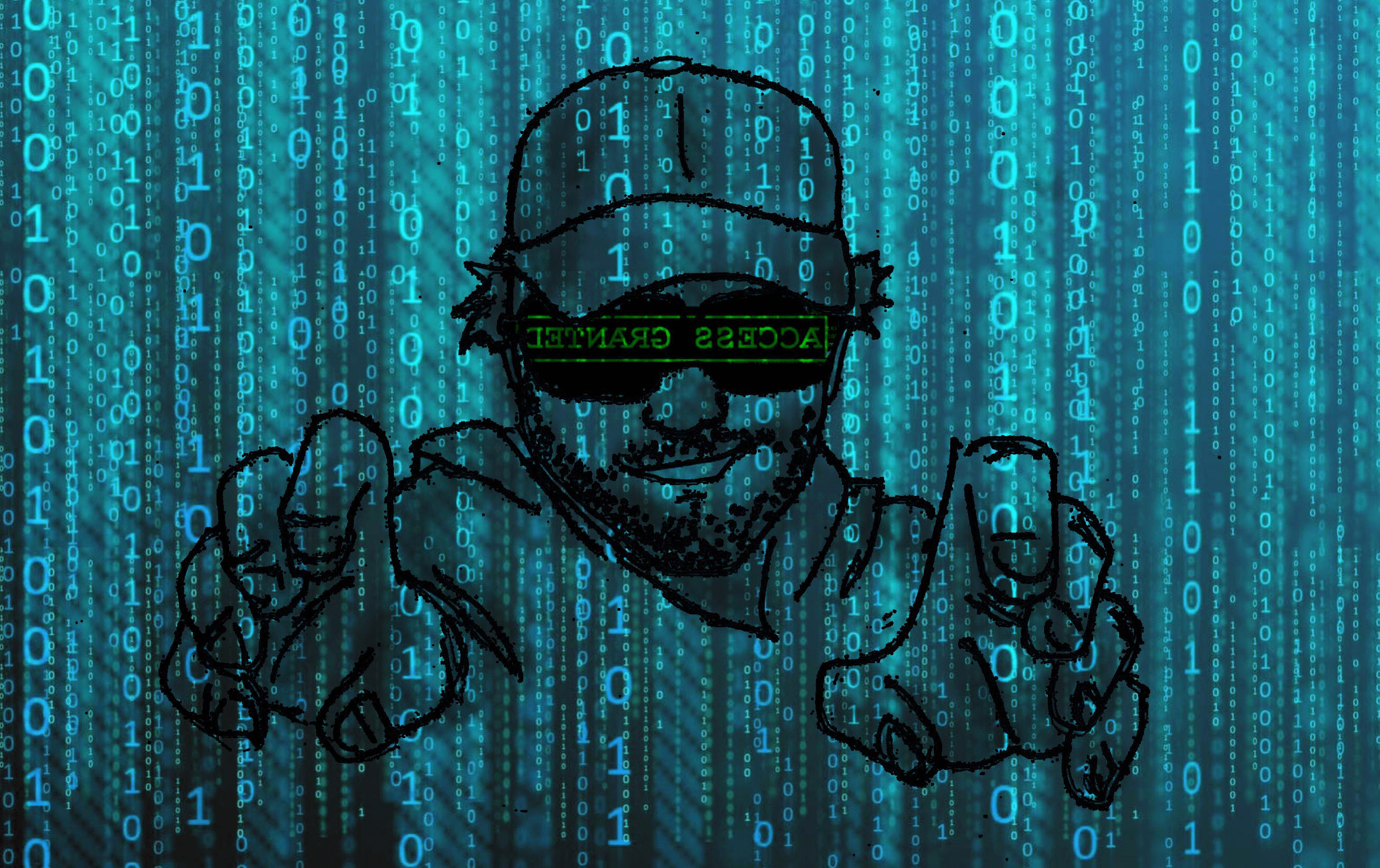 The fix: While we love shiny new technology, we’d urge you to think twice before becoming an early adopter of anything where its failure could have such catastrophic effects. If a smart lock is a must have item on your Christmas list, make sure you set-up two factor authentication and choose a strong password.

Haunted TV specials: The hiding behind the sofa nightmare

It’s the time of year when full grown adults can be found cowering behind the sofa as Freddy Krueger and other notorious horror movie baddies make us run for cover. But what if your TV itself could turn against you and hold you to ransom? Be careful when installing any apps from untrusted sources, as these could provide an easy way in for the bad guys.

The fix: If possible, enable app verification in your settings. You can also opt for strong encryption, like WPA2, when setting up your Wi-Fi network.

As cars become increasingly connected to the internet (which is pretty cool, right?), researchers are discovering a number of security issues that can affect them. For example, some smart cars’ vulnerabilities allow hackers to control the vehicle over the internet by penetrating the celluar connection and finding out the car’s IP address.  Who knows where you might end up if your driverless car took you on a wrong turn! 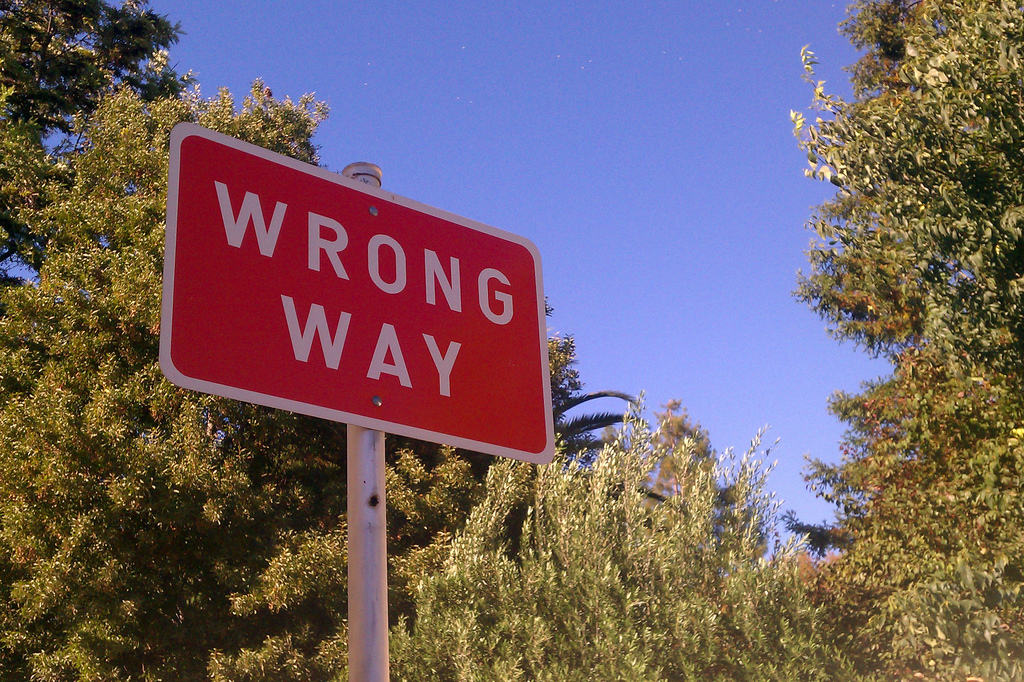 The fix: Much like the steering wheel of a connected car under the control of a hacker, the safety of your smart car is, to some extent, taken out of your hands. There is a large reliance on manufactures, regulators and industry bodies to ensure connected devices are built with security and privacy in mind at the start of the development process, not the end as an afterthought. However, as with any software, ensuring you run the latest updates helps patch fixes for security loopholes a hacker could exploit.

Think the government will keep you safe from cyber snooping? They might be watching your back a little too closely! The UK government has been deemed to be acting unlawfully in collecting data on its citizens for the last 17 years.

The fix: Be vocal and show your support for organisation like Epic and EFF who campaign for your privacy rights. Don’t be an easy target, there’s lots you can do to protect your privacy, and it doesn’t have to cost you anything. Check out our huge list of free privacy tools.

“I know what you did last night”: The webcam nightmare

It’s not just the state that wants to know what your doing. This Australian man was caught in a very compromising position after hackers gained access to his web cam and threatened to share the images with his Facebook friends if he didn’t cough up a large ransom fee. 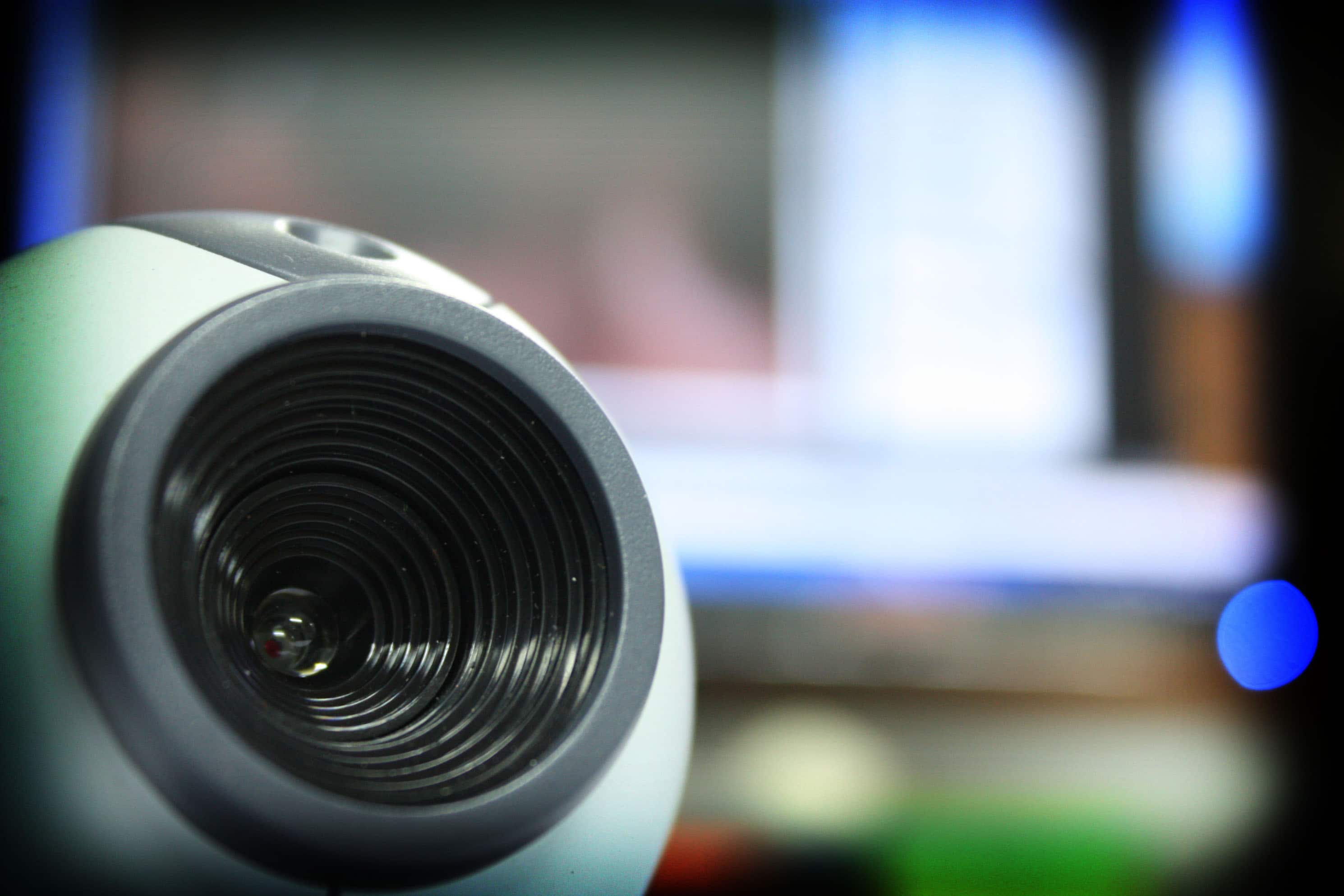 The fix: This one is easy: simply cover up your webcam just like Mark Zuckerberg does. For more scare stories on webcam hacking and how to avoid it, take a look at our article on how to secure your webcam and invest in a reliable antivirus service.

Rise of the machines: The IoT nightmare:

The Internet of Things in many ways can be convenient to our lives and everyday tasks through smart devices automating even the most mundane of tasks – like your fridge reminding you to get milk.  However, as we have seen recently with the Mirai IoT malware, it can also turn these simple connected devices into threats to important internet infrastructure.  Without knowing it, your devices could turn you into a pawn for a nefarious actor’s dangerous end game.

The fix: Always make sure the firmware on your devices is up to date.  In particular, monitor your wireless router, which is often the gateway device for connectivity. If you don’t trust it, throw it away and start again with a reputable device that is known for being timely with updates or has added security controls.

It may sound like a plot in the next blockbuster film, but some researchers claim that in the near future AI will enable people to download information directly into a device connected to their brain, which implies our thoughts may no longer be private. Worryingly, new technology equals new opportunities for hackers, so who knows where this will lead once the bad guys find a way in – as they always do! 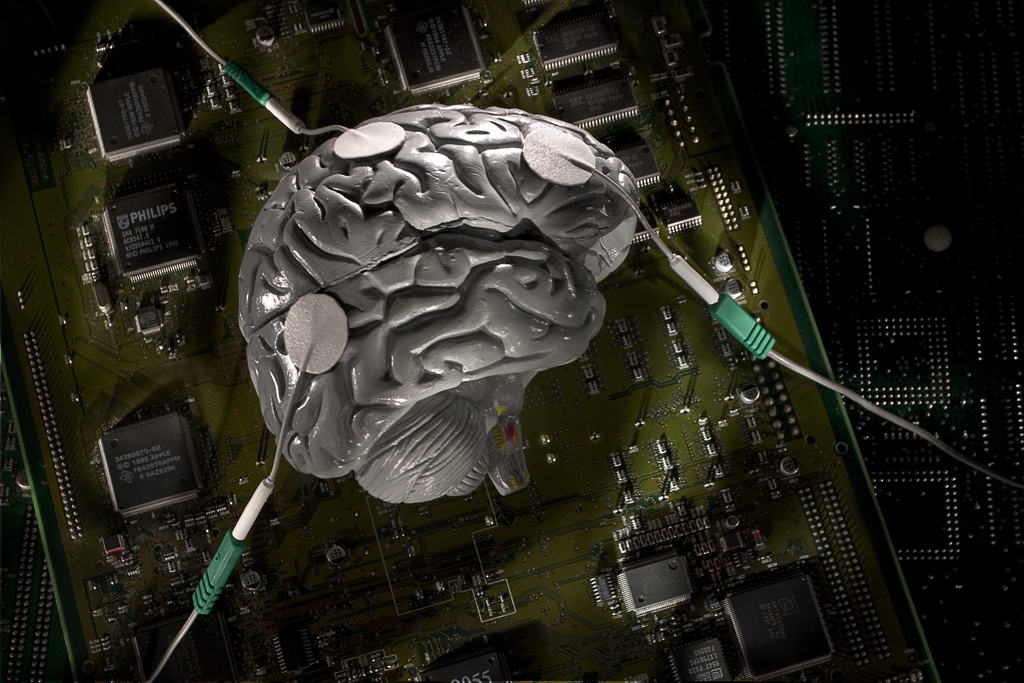 The fix: Thankfully this is all speculation for now and is confined to the stuff of nightmares and horror movies so we don’t (yet) have a fix for brain hacking. Watch this space!