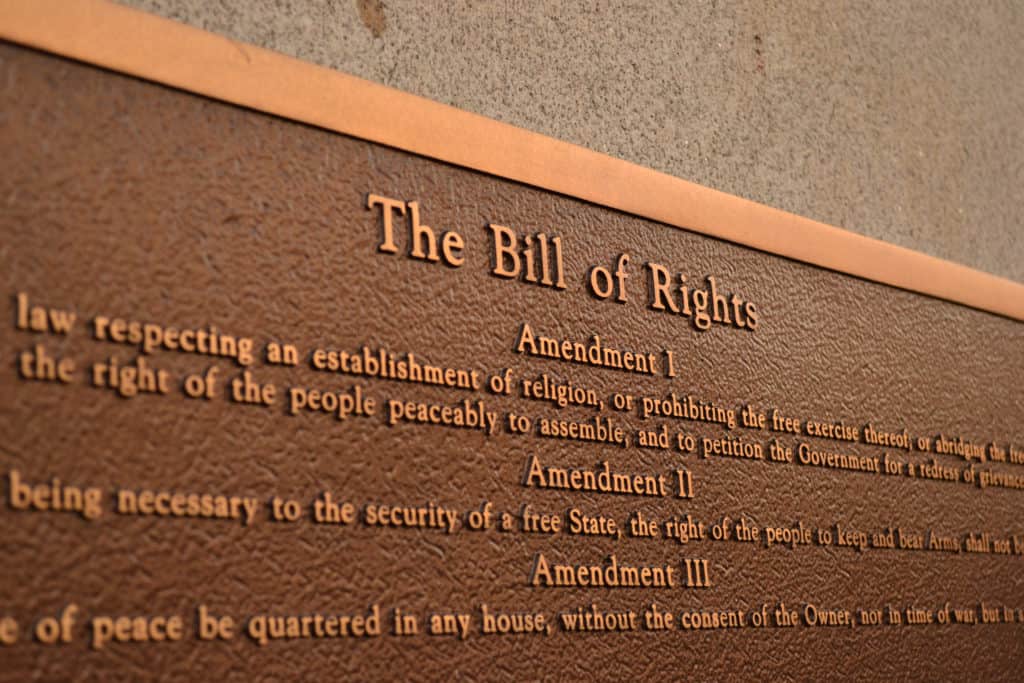 All of the proposed legislation heralded as a Privacy Bill of Rights seeks to accomplish similar goals. It aims to regulate businesses that collect personal data from users in order to provide consumers more individual control, privacy, and security when it comes to their data. Common themes include:

The different proposed measures vary slightly in what they seek to accomplish, but that’s the gist of it.

To get the whole picture of how the Consumer Privacy Bill of Rights evolved over time, here’s a brief timeline:

Internet companies and device-makers were generally against Obama’s 2012 proposal and 2015 bill. Today, however, data privacy is a much larger topic in our everyday discourse. More of our data is being collected, while data breaches and incidents of abuse, such as election hacking, are becoming more frequent. For these reasons, tech companies seem to be more willing to accept regulation, albeit reluctantly. 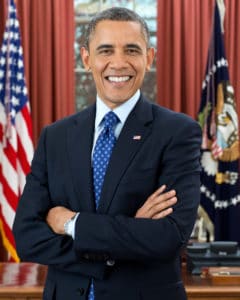 After few took interest in the Obama administration’s 2012 blueprint, the White House drew up its own draft bill in 2015: the Consumer Privacy Bill of Rights Act of 2015. It was intended to set conditions of the lawful processing of personal data, similar to Europe’s GDPR. The bill provided a baseline of protections for consumers, including the stipulations that organizations must:

Privacy groups argued the bill would allow tech companies to write their own rules, rather than giving the FTC the power to set and enforce regulations. They also pointed out that the national law would undermine state laws that offer stronger protections. Even the FTC itself showed concern that the bill did not give consumers enforceable safeguards. 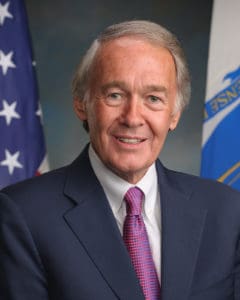 The Customer Online Notification for Stopping Edge-provider Network Transgressions Act (PDF) was proposed in the wake of the Facebook-Cambridge Analytica scandal, in which millions of Facebook users unknowingly had their account data used for targeting in political campaigns.

The bill would require the Federal Trade Commission (FTC) to establish online privacy protections and reign in data-hungry companies like Facebook and Google. It seeks to accomplish a few things, including companies having to:

Some critics have raised concern that the definition of personal information is not broad enough, such as not including email addresses or names among the information that requires consent.

The CONSENT Act has been introduced in the Senate and is in committee at the time of writing. Ed Markey (D-Massachusetts), who introduced the bill, has received campaign contributions from telecoms including Comcast and DISH Network. 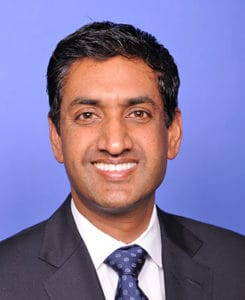 Ro Khanna’s Internet Bill of Rights is not yet an actual bill, and it was instead introduced as an op-ed in the New York Times. He put forth a list of principles that we can expect to surface in an actual draft bill later on. It invokes many of the same themes as previous privacy bills plus a few net neutrality protections. Some key points include:

The goal of Khanna’s plan seems to be to expand California’s new Consumer Privacy Act to the rest of the US. That law, which passed earlier in 2018, empowers consumers with the right to know what information any company has collected about them and with whom that information is shared. Consumers can demand a company delete their personal data, and companies must provide equal service to customers no matter what information they’ve collected.

Khanna’s proposal is more broad than previous attempts at legislation. It takes aim at internet service providers (ISPs) in addition to internet giants, and it adds net neutrality to the fray. Although net neutrality is certainly a hot topic in the tech industry, it’s not specifically related to privacy, which is perhaps why Khanna calls it an “Internet Bill of Rights” instead of a “Privacy Bill of Rights.” It’s unclear if it will all be put forth under a single bill or split into multiple pieces of legislation. It’s also not clear what government entity will be responsible for enforcement.

As a Democrat, Khanna’s attempts at privacy legislation are unlikely to pass in the current Senate, which remains under Republican control. Furthermore, his California constituency includes Apple, Google, and Facebook—huge tax revenue drivers for the state that also happen to be among the worst perpetrators of the very sorts of bad privacy practices he’s trying to prevent. Khanna has received campaign donations from Alphabet (a.k.a. Google) and many other tech companies in the past, so we should approach any forthcoming legislation with skepticism.

If passed, a Privacy Bill of Rights could fundamentally alter the advertising-based business models that so many internet companies rely on, from giants like Google and Facebook to small publishers and blogs. The specific language of the law and actual implementation will ultimately govern the outcome. For example, how easy do tech companies have to make it for the average person to view, modify, move, or delete their personal information? Convenience for end users will play a huge role in whether such a law would actually have an impact.