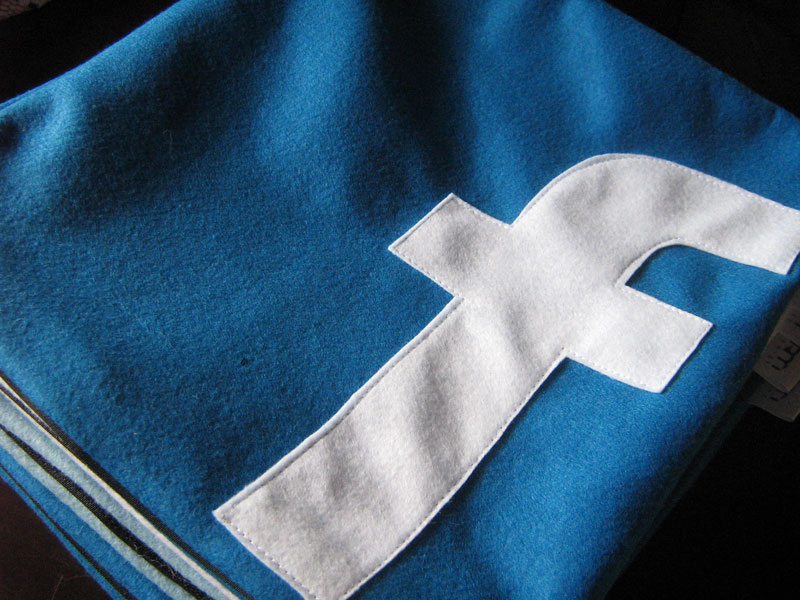 Around September 2015, Facebook implemented a new way for users to easily sift through all of its otherwise fragmented privacy settings in one go with Privacy Checkup. At first, this feature was mainly just pushed to new signups. More recently, Facebook has hawked Privacy Checkups to a wider audience, even advertising it at the top of some people’s news feeds. 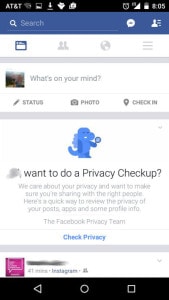 Privacy Checkup is a three-step guide that covers the visibility of your posts, app permissions, and the visibility of your profile. To use Privacy Checkup, click the lock icon next to your notifications on Facebook’s desktop version. Mobile users who get the notification in their timeline (not everybody does) can use it as well, but there doesn’t seem to be a way to access it manually in the app. Check out our previous article to learn how to adjust your privacy settings on both desktop and mobile.

The first step is pretty simple. Choose who you want to be able to see your posts: Friends, Public, or Only Me. You can also choose specific groups that you’re in. Easy peasy. 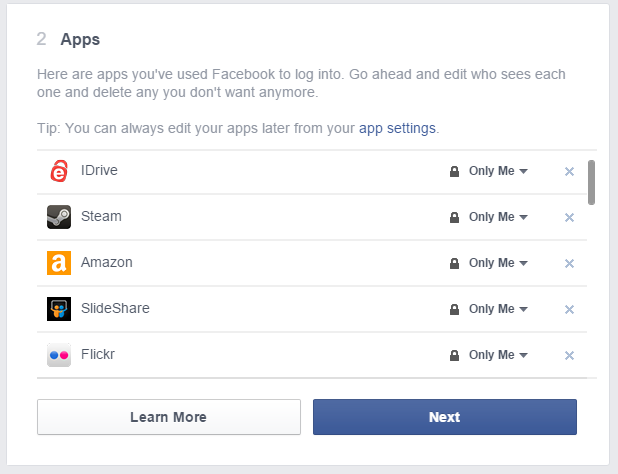 Next up is app permissions, which as we’ve written before is probably the most overlooked privacy setting on Facebook. Here you can set who sees activity from your apps using the dropdown menu next to each app. You can also click the ‘X’ next to the dropdown to remove an app from Facebook altogether. Whenever you use Facebook to log in somewhere, this is where it will pop up. As a general rule, remove anything you don’t recognize, set everything else to Only Me unless you’re sure you want that app to be sharing your info with friends.

The downside to adjusting app permissions through Privacy Checkup is it doesn’t allow you to see what permissions each app uses. It makes no real distinction between an app that looks at your timeline, friends list, email address, and photos, and an app that only needs your public profile. You also can’t change what info that apps used by your friends can get a hold of. To do that, you’ll need to go into the dedicated app settings page and tweak app permissions from there.

The last step is to manage what information on your profile can be seen by friends, the public, or just you. It’s fairly self-explanatory, with a dropdown menu to adjust visibility next to things like your birthday, hometown, and relationship status.

On the whole, Facebook’s Privacy Checkup is a step in the right direction to make people aware of what info they are sharing and who they are sharing it with. We’d like to see more granular control over the app settings, though and it won’t protect people from common sense security and privacy issues like forgetting to logout of Facebook.

The bigger letdown is that Privacy Checkup isn’t easily accessible on Facebook’s smartphone and tablet apps. According to Facebook’s latest quarterly earnings report, 727 million people only access Facebook via mobile device. That’s nearly half of all Facebook users around the world who can’t choose when to run Privacy Checkup. On top of that, the app permissions are buried deep in the menus.

We’ve asked Facebook if there’s some way to do it that we’re not seeing. We’ll update this post if we hear back.