Green VPN is shutting down, try these alternatives 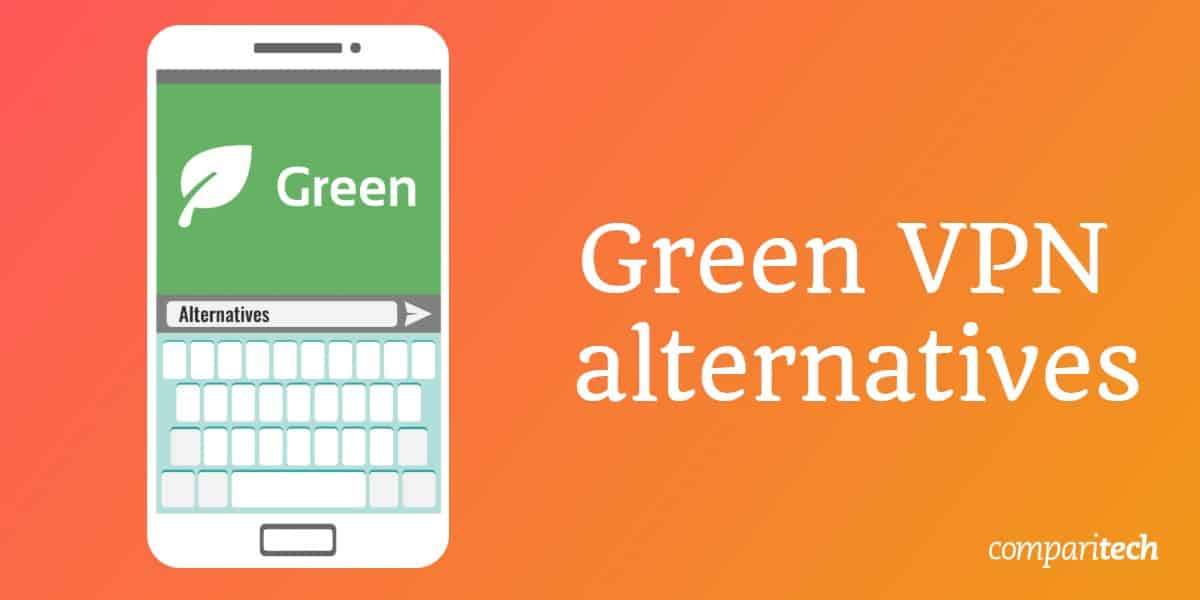 Green VPN, a China-based VPN service mainly employed by native Chinese users to bypass the Great Firewall, has been shut down. The provider was popular among Chinese netizens, but it failed to meet government regulations and was ordered to close shop on July 1, according to a company statement.

The shutdown comes in the wake of a regulatory notice issued earlier this year by Chinese authorities. The Ministry of Industry and Information Technology in January announced it would crack down on VPN and other internet and cable services operating without government approval in a campaign that will last until April 2018. Green VPN was used to access online content and services blocked by China’s advanced internet censorship system, known as the Great Firewall, which blocks foreign websites, apps, social media, and news outlets among other things.

The announcement in January spooked many VPN users in China because many people took it to mean that it would be illegal to use a VPN in the country wholesale. This was a result of media sensationalism and poor reporting, however. Using a VPN in China is not illegal, and users in China can simply switch to another service. Green VPN was shuttered likely because it was based in China, whereas most others are incorporated and host servers outside the country.

Most reputable VPN companies do not operate on Chinese soil. Users can simply connect from China to access their servers located in other countries. China’s regulations, then, do not apply to them.

Here are a few VPNs we recommend that you can use right now in China to bypass the Great Firewall:

You can find more information on all of these in our list of the best VPNs for China, which also includes some VPNs that you shouldn’t use in China and other useful information.