Uflix is blocked by Netflix and not working – Try this workaround 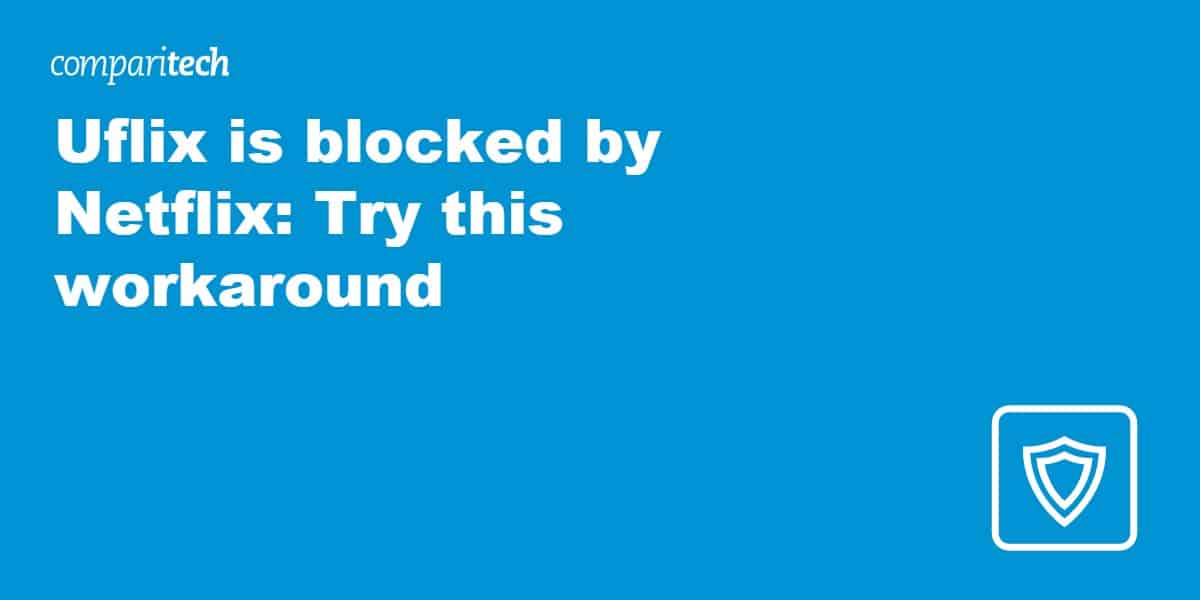 UFlix, a smart DNS service created to access streaming video websites and their geographically restricted content, announced last week it has given up trying to access US Netflix. UFlix was a popular DNS proxy service in Australia, where American Netflix subscribers often used it to gain access to the larger portfolio of shows available back home in the United States. The company will no longer support Netflix as an unblocked channel, it announced in a blog post:

“Unfortunately every time we set up a new network or find a workaround it is getting blocked within hours. Over the last 7 months we have put in a great amount of time, money and energy into keeping Netflix unblocked. We have usually been up and running within a couple of hours of each ban. However, this has greatly drained our resources and our time.”

UFlix is blocked by Netflix indefinitely. While it waved the white flag of surrender–as have many other similar services–US Netflix can still be watched from abroad.

UFlix not working with Netflix? Try a VPN instead

UFlix is a smart DNS proxy provider, not a VPN provider as some other news outlets have incorrectly stated. The problem with these types of services is that they are extremely easy for a company like Netflix to spot and subsequently block. The obvious nature of smart DNS proxies is what got UFlix banned.

In contrast, several VPN providers are still able to access Netflix. Many of them have been blocked, too, of course. But a resourceful few are still able to access Netflix. Our top recommendation is ExpressVPN, which consistently maintains two or three US servers on its network that allow US customers traveling abroad to watch Netflix from outside the US.

All you need to do is contact ExpressVPN’s live customer service on their website and ask which servers are working with US Netflix. They’ll ask for your email and some other non-identifying information to confirm you are a customer and not a shill for Netflix, and then tell you which servers to connect to. 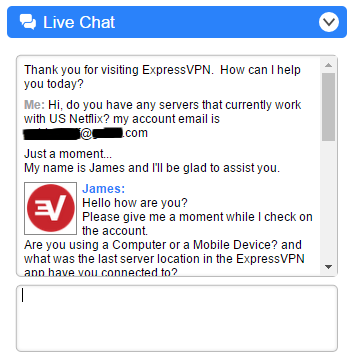 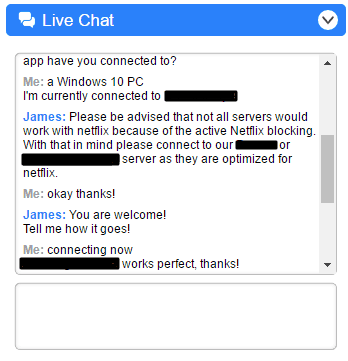 With a working VPN location in hand, select it in the app and hit Connect. Once the app says “Connected”, refresh Netflix and watch as if you were in the United States.

That’s all there is to it! Reputable VPN services have shown much more fortitude than smart DNS services when it comes to blocking Netflix. Not only are they better at unblocking content, they are also more secure, as all of a connected device’s internet traffic is encrypted.

BEST UFLIX ALTERNATIVE:ExpressVPN is our #1 Choice. A fast and reliable choice that works with all major streaming services including Netflix, Hulu, HBO and Amazon Prime. Great privacy features and keeps no logs. Try it risk-free with the 30-day money-back guarantee.