22% of users would quit WhatsApp if encryption is banned

The US government may ban encrypted messaging and according to the results of our survey, this could have a big impact on WhatsApp’s popularity.
Paul Bischoff TECH WRITER, PRIVACY ADVOCATE AND VPN EXPERT 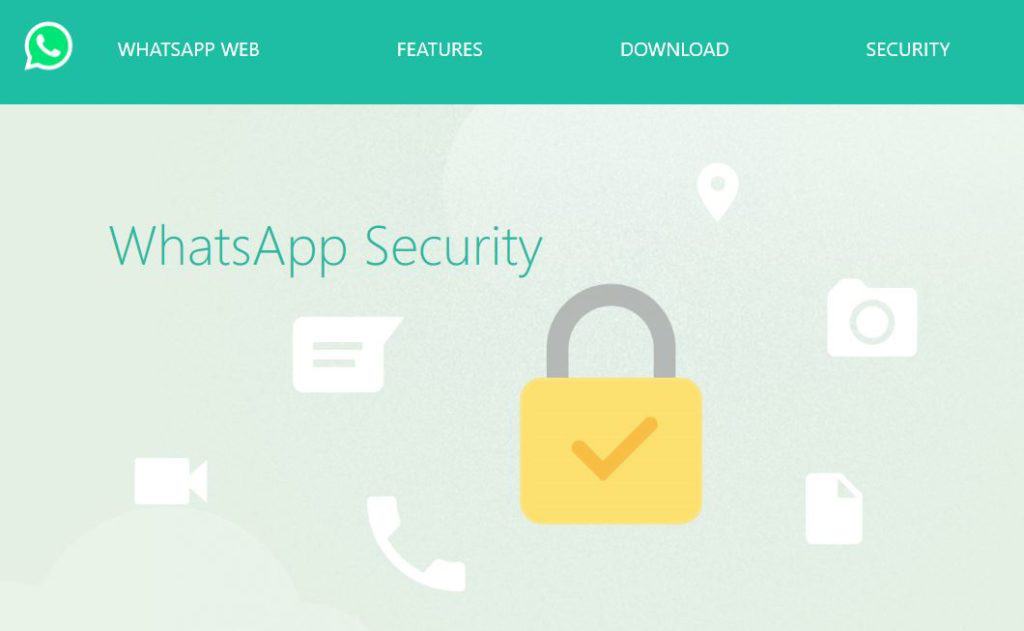 There has long been a debate about whether or not encrypted communications, such as those provided by Facebook’s WhatsApp and Apple’s iMessage, should be allowed. Now, the US government may be taking action and outlawing messaging encryption. While there are some solid arguments for and against the idea, we were interested to know what users of these services think of the potential move.

According to the latest statistics, WhatsApp has 1.5 billion monthly active users with 60 billion messages being sent daily. With so many people potentially being affected by a ban, we were particularly interested in the opinions of users of the WhatsApp service.

We surveyed more than 2,000 US adults to find out their views on the prospect of the government banning WhatsApp from encrypting conversations.

Below, we discuss our study in detail and what it implies for the future of these services. We also look at the arguments for and against allowing platforms like WhatsApp to encrypt messages.

Many messaging systems use end-to-end encryption by default or offer it as an option within their service. End-to-end encryption scrambles data such that it is only readable to the sender and recipient. Even the service provider can’t decipher the contents of messages. This also means that snoopers such as hackers or government surveillance teams can’t read messages either.

While there are other ways to encrypt messages, such as using encrypted email, messaging services that offer end-to-end encryption make it very simple for users to communicate securely and privately.

We conducted a survey of 2,152 US adults and asked them about their views on a potential encryption ban as it would relate to WhatsApp.

A further 52 percent of users were unsure about what they would do. Combined, these numbers suggest that in a worst-case scenario for WhatsApp, 74 percent of its massive user base might quit the app in the event of a ban.

Of course, if a ban came into effect, users of competing messaging platforms would find themselves in a similar position to WhatsApp users. The lack of secure alternatives would likely drastically reduce the number of people who would stop using the WhatsApp app.

The ongoing debate about encrypted messaging

The government refers to the challenge of communications encryption as “going dark,” and this topic was the focus of a National Security Council meeting in late June. This prompted speculation that a ban on encryption may be on its way. The implementation of such legislation would make it easier for intelligence agents and law enforcement to access the data of suspects.

As with many issues surrounding user privacy, there are some fairly persuasive reasons to allow secure messaging services like Messenger, WhatsApp, iMessage, Telegram, Signal, and Wickr to encrypt messages.

First and foremost is data security. Encrypting messages can keep them away from the prying eyes of hackers or spies. In the wrong hands, stolen data can pose many threats including the risk of identity theft and other types of fraud. A ban on data scrambling could also create risks for people who rely on encrypted data for their personal safety, such as journalists, informants, and people who have escaped domestic abuse.

Along similar lines, there is the issue of trust when it comes to deciding who has access to data. For example, if law enforcement officers are allowed to access communications, there is a risk that a rogue officer could misuse the data. Similarly, without encryption, messages may be visible to certain members of the organization that provides the messaging service.

Finally, there is concern about how far an encryption ban would go or what it could lead to. For example, if all end-to-end data encryption is prohibited on publicly available platforms, this could affect tools other than messaging systems, such as encrypted email services, online backup platforms, and Virtual Private Networks (VPNs).

On the other hand, those in favor of disallowing encryption argue that a ban will facilitate access to suspect data for government and law enforcement personnel carrying out investigations. They argue that the existence of encrypted messaging hinders probes into crimes such as terrorism, child pornography, and drug trafficking.

Within the government, there is no single stance on the matter, with some arguing that unobstructed criminal investigations should be a priority, and others more concerned about the security risks created in the absence of encryption.

Our survey of US adults had 2,512 respondents. Not all of the adults we questioned were WhatsApp users. 57 percent of the people who answered the question of whether or not they would quit the app in the case of an encryption ban were users of the app.

To reach our figures for how many users would or wouldn’t quit the app amid a ban, we only considered responses from respondents who did in fact use the app.