Why Google search results for “Trump news” are negative: analysis 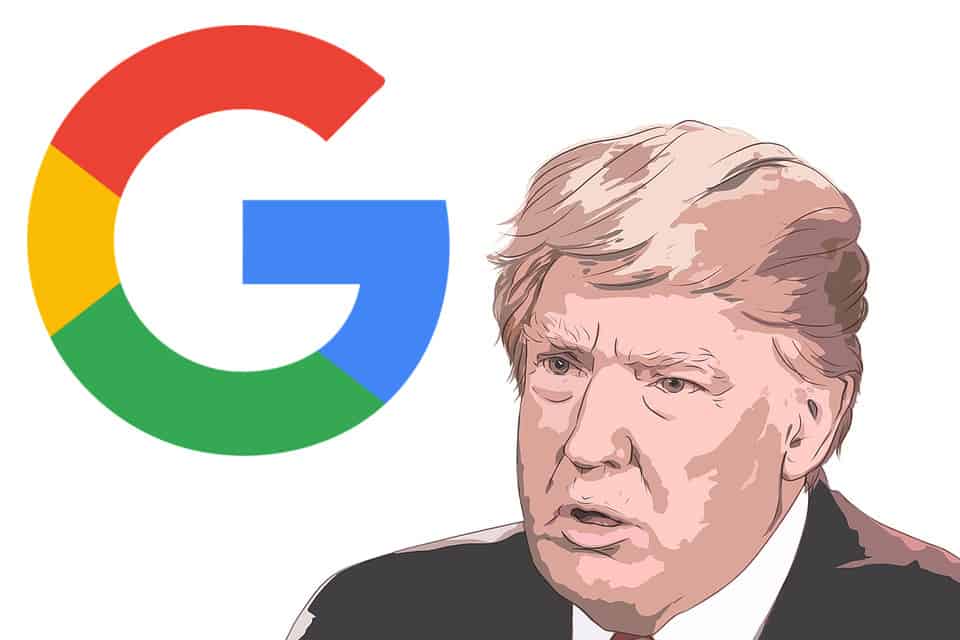 US President Donald Trump believes Google is rigging search results to favor left-wing media outlets that publish negative news about him. Trump has lashed out against Google several times for supposed “censorship” and “suppression” of positive news coverage, such as in this recent tweet:

Google search results for “Trump News” shows only the viewing/reporting of Fake News Media. In other words, they have it RIGGED, for me & others, so that almost all stories & news is BAD. Fake CNN is prominent. Republican/Conservative & Fair Media is shut out. Illegal? 96% of….

To test the veracity of his claims against Google, Comparitech analyzed search results for the keyword “trump news” from June to August, 2018. We sought to find out whether search results about Trump really do tend to sway negative and, if so, why.

Of the top 20 Google results from each month, here’s what we found:

As Trump stated, the data shows search results were overwhelmingly negative toward him, according to our sentiment analysis. However, this is unlikely to be due to bias on the part of Google.

The more practical explanation lies in how Google ranks pages in its search results. Pages with a higher number of external links from other websites tend to appear more prominently in search results. According to our link analysis, negative press coverage was more widely linked to, as shown by the average referring domain count.

Google evaluates hundreds of different factors when determining where a web page should rank in its search results. Links from other websites are one of the dominant factors in this evaluation because they help Google determine which pages are popular and authoritative on a given topic.

Why are people linking more to negative news about Trump?

We can’t explain this with our data, but we can surmise that negative press coverage arouses a stronger emotional response in readers. The Association for Psychological Science explains:

“When people are physiologically aroused, whether due to emotional stimuli or otherwise, the autonomic nervous is activated, which then boosts social transmission. Simply put, evoking certain emotions can help increase the chance a message is shared.”

One of those emotions is anger. If we accept that linking is a form of sharing, then it makes sense that more people would link to negative news stories than positive ones, driving up negative news coverage in search results.

While Google’s search algorithm is not public, we found no evidence that it favors any particular ideology or agenda.

Search result data was sourced from SEMRush for June, July, and August 2018.

Sentiment analysis is our own and is subjective.